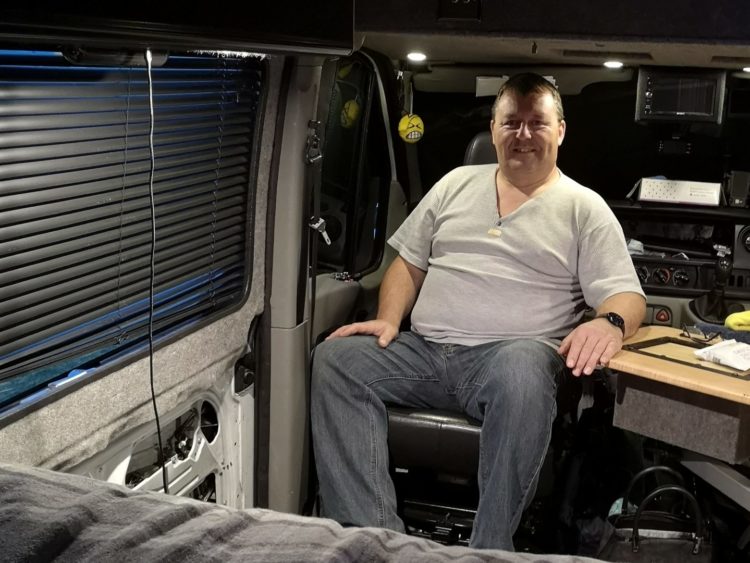 In this occasional series we take a look at the Victron users who give up their time to help others understand – and get the most out of – their Victron Energy installations.

A year ago that Darren Thrower decided to set up a Facebook page called Victron Powered Camper. It’s a place for Camper Van enthusiasts to ask questions, exchange ideas, offer help and advice, talk about their experiences …and show off piccies of their installations to others who share a love of home comforts in the great outdoors. At the time of writing the page has just reached 8000 members – and continues to grow by about 200 per week.

He had another huge success a couple of weeks ago when he hosted a real-life meet up on a farm owned by a friend of his. That event was so popular he had to limit it to 100 vans!

Because of the knowledge he has gained over the years, and his admiration for Victron technology, fellow camper-vanners and motor home owners make a bee line for Darren wherever he goes! He enjoys discussing their goals, and helping them choose the right products to power home-from-home devices, and to recharge the batteries that run them even in the remotest overnight park-ups. He saw his facebook page as a way of extending his reach – a platform where questions can be asked and advice can be offered amongst users on a huge scale. 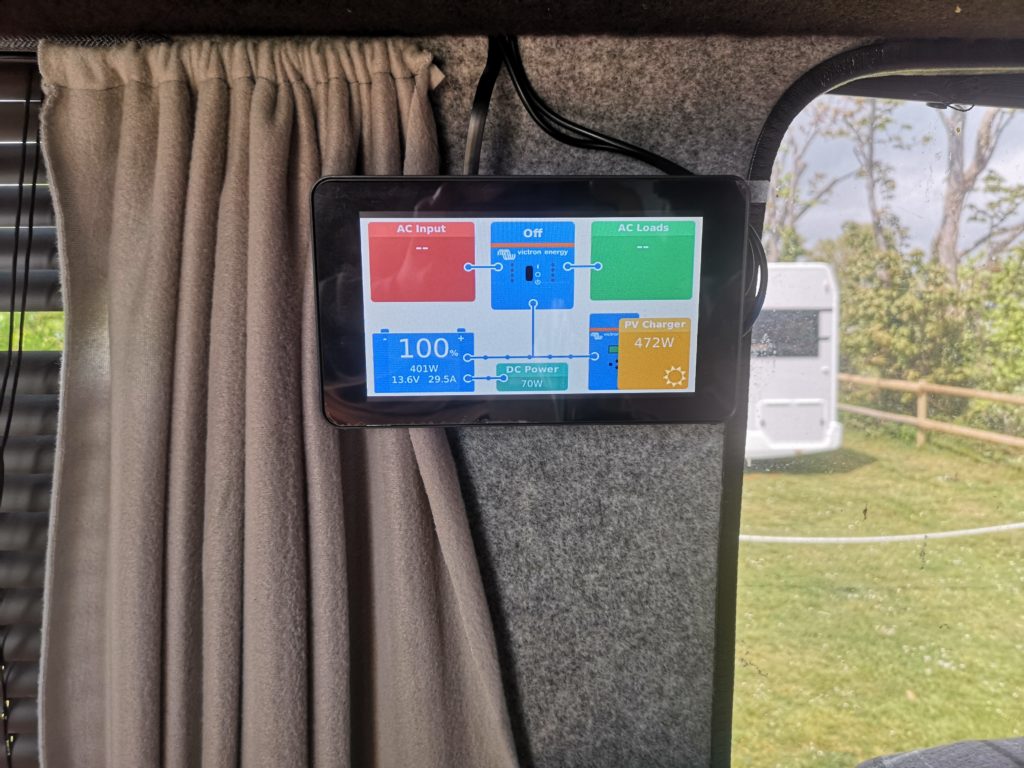 A lover of narrow boats Darren’s partner Sheree introduced him to van life. They frequently take week-end breaks in the Vauxhall Movano he converted, and in which he installed Victron Power.

Darren describes himself as a ‘people person’ with the best job in the world. He works for a National Health Service Hospital Trust in the UK, responding to urgent requests from all hospital departments to diagnose and repair faults with computers, software, telephone and data com systems …all things technical, really. Darren just understands how stuff works.

After leaving school he began work as an apprentice fabricator – that was ‘back in the day’ when manufacturing was still a bespoke business. The writing was on the wall even then, so redundancy followed and Darren’s IT career began …just as that industry was really kicking off. He got a job working for a company who make Computer Cables; then at British Telecom supporting the Cellnet rollout; Abbey National Building Society followed; then Tesco Plc – the world’s third largest retailer – where he workshop-tested all their electronic systems – from Camelot Lottery ticketing machines to forecourt fuel pumps …prior to their national adoption and installation in branches.

His first introduction to Victron Energy devices was way back in the 90’s with Uninterrupted Power Supply. Later, he noticed that whenever he hired a narrow-boat to explore the inland waterways it had a Victron Energy installation behind the scenes. But it wasn’t until 2015 when he took a holiday in his partner’s Camper Van – a Renault Traffic equipped only with a cooker, fridge and a bed – that he became interested in the Van Life, and decided to buy a Vauxhall Movano and install his own system. 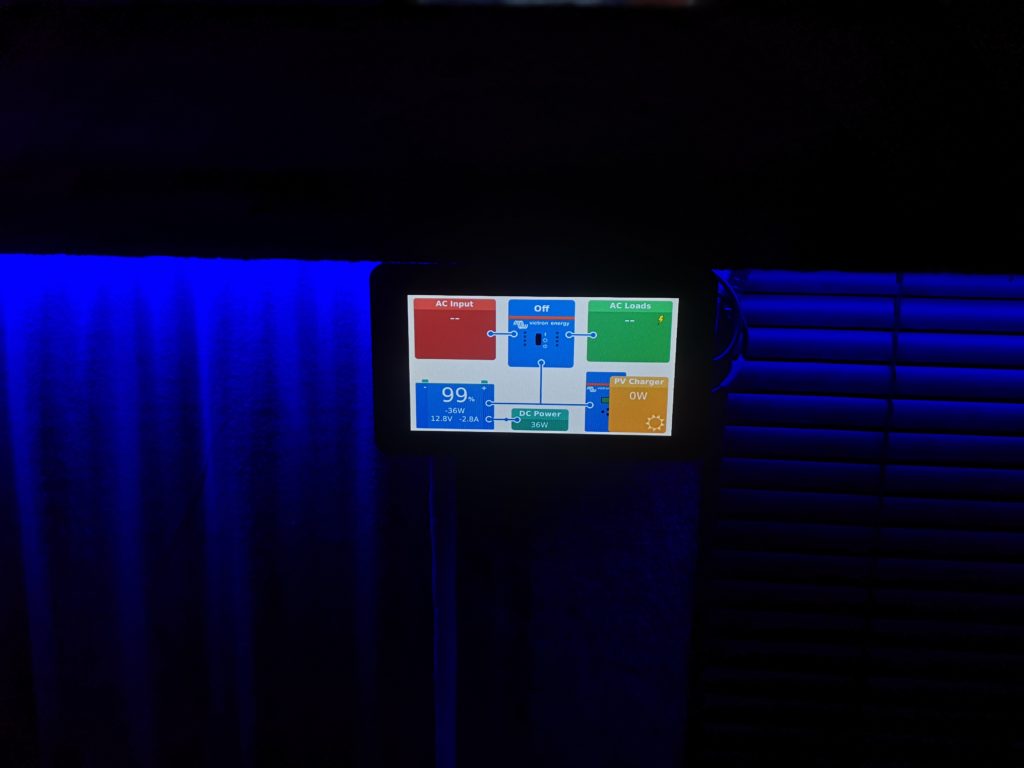 Darren 3D printed a mount for his BMV712 (as you do) and although he’d like to program and monitor his system using a GX device, he says he will have to wait until the money is available for that project. In the meantime his system is programmed using Raspberri-Pi connected to a GX Touch 50.

So great is the serious-vanners thirst for electrical knowledge and tips on fitting out that Darren launched a second Facebook page from which he could organise real life meet-ups. As mentioned earlier, his other Facebook group South Central Self Build Get Together is already bringing together people with a strong enthusiasm for van life – as witnessed at the 100-van event – and no doubt forging some lifelong friendships. 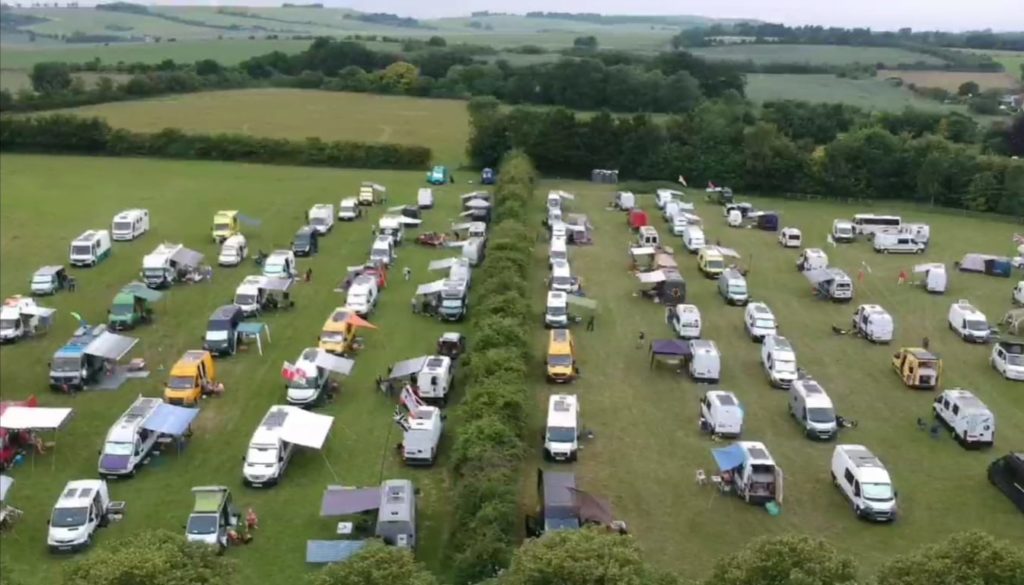 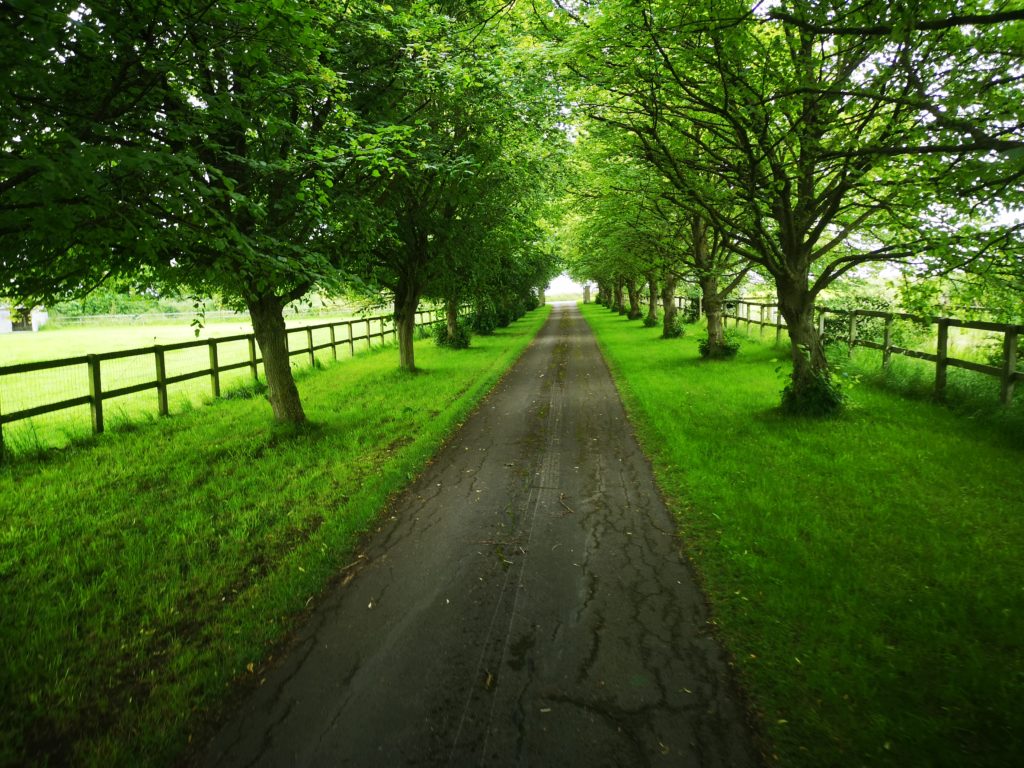 With the easing of health restrictions it took place in REAL LIFE! Hurrah!

The  July 1st – 4th event was held at a pretty rural location on a privately-owned farm near abingdon – allowing camper-vanners to discuss their ideas and plans in a relaxed atmosphere, late into the night.

Time to wind down 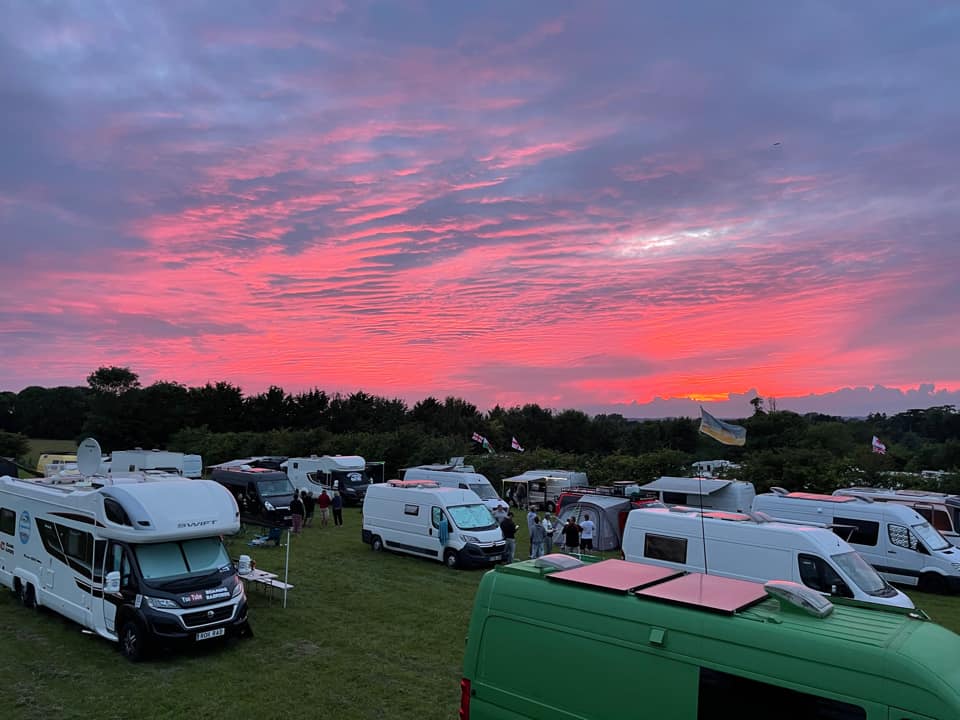 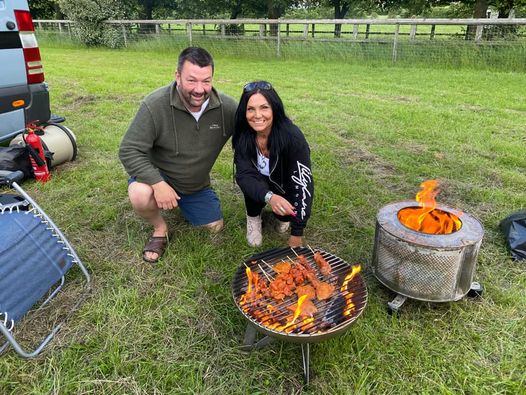 We at Victron would like to say a big ‘Thank you’ to Darren Thrower for the accuracy of his knowledge, his enthusiasm for our products, and for his tireless work in helping others get the most out of their installations. His wisdom is setting us all free – with creature comforts – one van at a time! 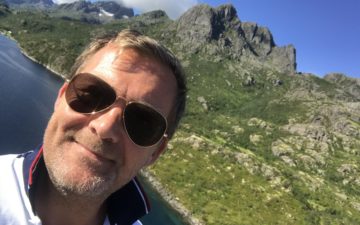 In this new series of stories we turn the spotlight on knowledgeable Victron users who generously share their expertise with others. As recently as November 2020 Torstein...