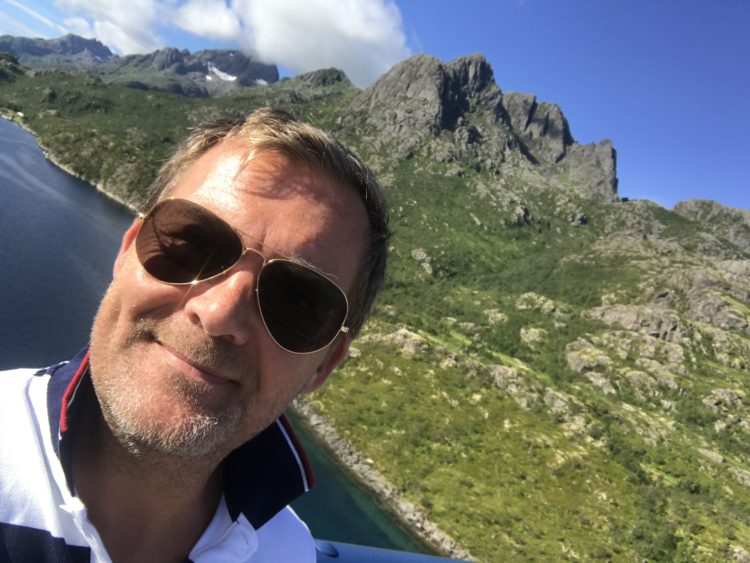 In this new series of stories we turn the spotlight on knowledgeable Victron users who generously share their expertise with others.

As recently as November 2020 Torstein Kvamme decided to create a Victron user group on Facebook in the Scandinavian language. Already he has attracted 500 very active members who have joined by invitation.

He’s uniquely qualified to run the group not only because of his work experience, his understanding of our products, and his ability to explain technical matters to the layman – but because he comes up with some clever ideas – as we’ll see!  “I don’t see problems, only solutions.” He says.

Torstein grew up around Lofoten in Northern Norway, moving to Sweden some thirty years ago. He has always worked within the IT business as a manager and Project Leader. 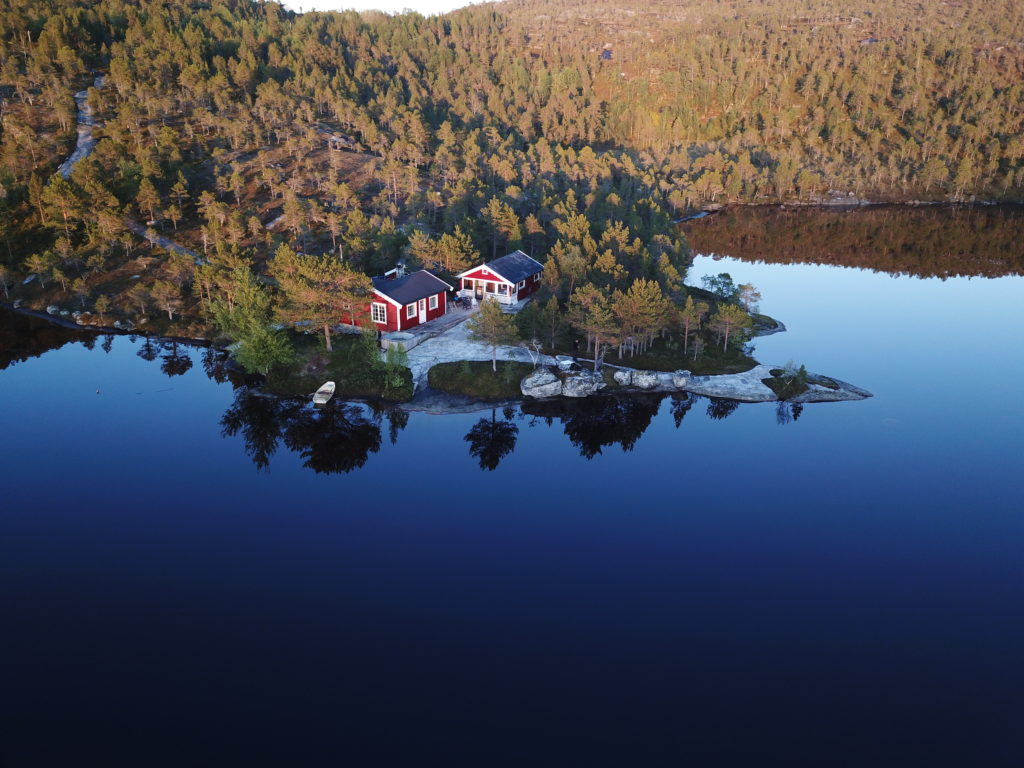 The summer cabin built by Torstein’s grandfather is within the Arctic Circle, and is still the family getaway.

His interest in Solar Energy came about in relation to the family’s summer cabin – which is in a spectacular location – but remote from the electricity grid. In fact it’s remote from everything – even the nearest shop is 50km away. Solar Panels could only offer a partial solution to the electricity need. The cabin is within the Arctic Circle and so as Torstein points out – in mid-winter if you have 10,000 PV panels the harvest is still zero!

Torstein and his father began in 2005 with a couple of PV panels, three lead acid batteries, and a cheap 600W inverter. It was enough to gain some advantages, but soon became insufficient for the family’s growing demands. A chance conversation with Victron’s Sales Manager for Sweden, Henrik Nilsson, introduced Torstein to Victron Energy products and began a friendship and working relationship between the two men. Torstein has a great aptitude for seeing problems from the users point-of-view.

Reading Victron product data sheets, and testing demo apps convinced Torstein of the way ahead and he invested in his first units – MultiPlus 12-3000-120; SmartSolar MPPT 150/70; a Cerbo GX; and BMV-712 Smart. 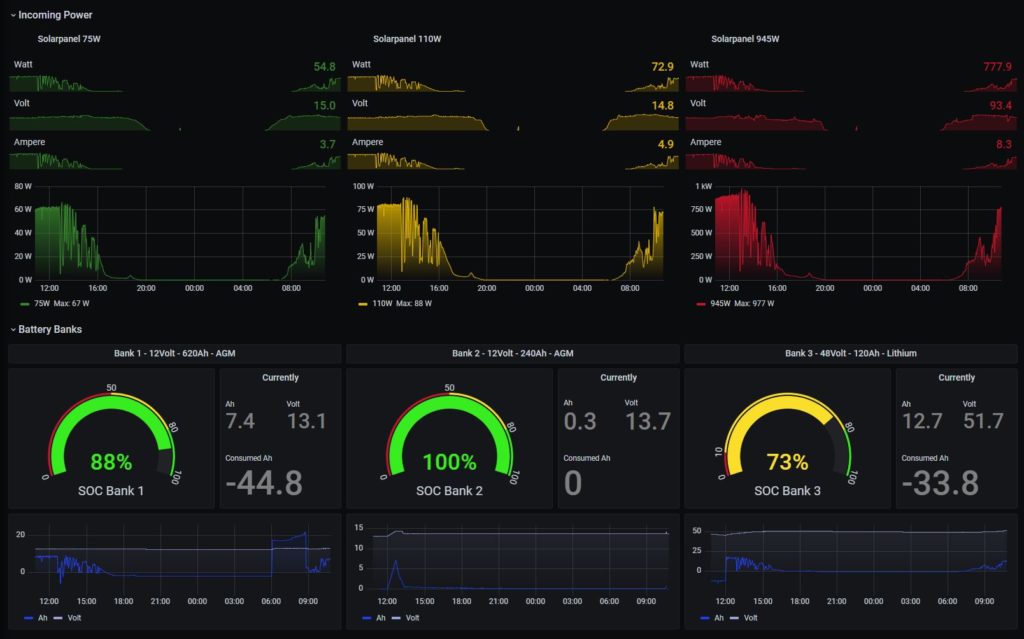 Here is the dashboard Torstein has at his home, showing the power harvest from three solar arrays. There are also three battery banks – two 12V AGM, and one 48V Lithium. The displays shows the State of Charge for all banks. The bottom graphs track the Voltage and AH over time.

Because Torstein’s cabin is 2100km from his home in the southern part of Sweden, everything needs to be tested before driving it to location. This brought to light a potential problem, and led to one of Torstein’s clever solutions:

Having decided to incorporate a petrol generator into his system (allowing him to trigger the Cerbo GX to perform a remote generator start whilst driving – so he will arrive at a pre-heated cabin, with hot water!)  he foresaw a problem: His petrol generator has a manual choke – requiring physical action for setting and cancellation during start up. Torstein removed the central locking actuator from a vehicle and modified it to provide the necessary pull-push action for his manual choke. No problem! 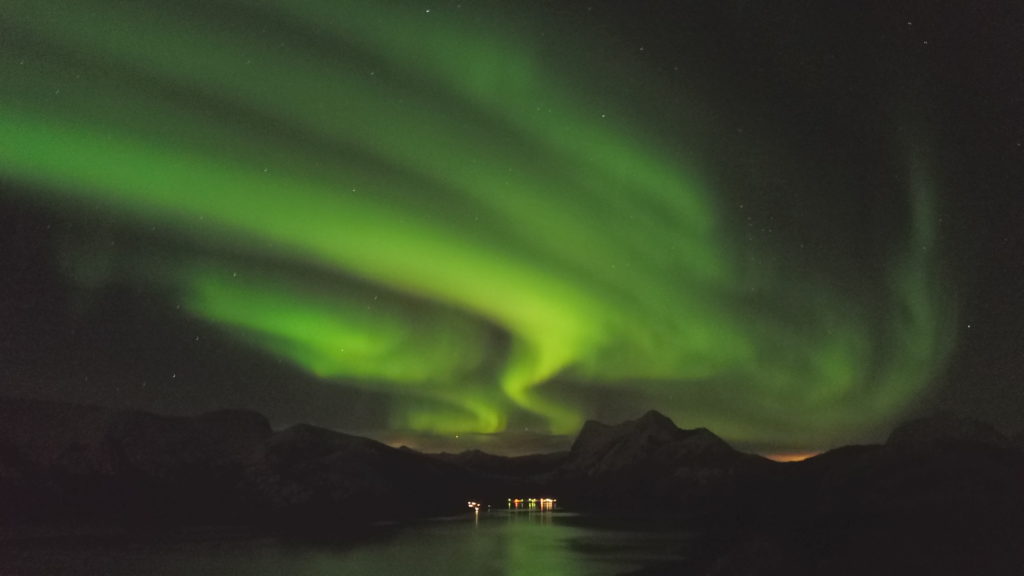 Torstein joined the English Facebook group and was impressed by the group’s knowledge …but noticed, too, that not all the advice offered was correct. On one post, a group member was having difficulty with her MultiPlus 12/3000/120. She was not a native English speaker, and had some trouble in describing her difficulties. In response a dozen different answers were offered, most of which were above her technical ability. Noticing that she was from Sweden, and lived not too far away, Torstein offered to look at the device if she brought it to his workshop. In fact the fifteen year old device proved to be end-of-life. She ordered a new one which Torstein, in discussion with Henrik Nilsson, offered to configure. Her new system worked perfectly – and she was so happy she wept.

Torsten declined any payment for his work. He enjoys using his knowledge to help people get the best from their Victron Systems – so much so that (already an administrator on other 5k+ Victron user groups) Torstein decided to create his own Victron-User Facebook group in Sweden.

Henrik Nilsson has sent him further products to review – from which Torstein has produced Swedish language videos demonstrating Victron system set up.

“I really love Smart things and figuring out how to get the best of use out of products. My cabin space heater is already controllable with a Telldus (Smart remote switch) but I’m working on Node Red control.

“I really love how Victron products work, and how quickly your teams respond to information – I reported a bug in VictronConnect where the battery bank was limited to 999Ah – within two days there was a fix. I’d like to work more with Henrik, and with Victron professionally …talking to users and improving their experience, perhaps. If an offer comes I’ll be listening as Covid has suspended all my work at present! 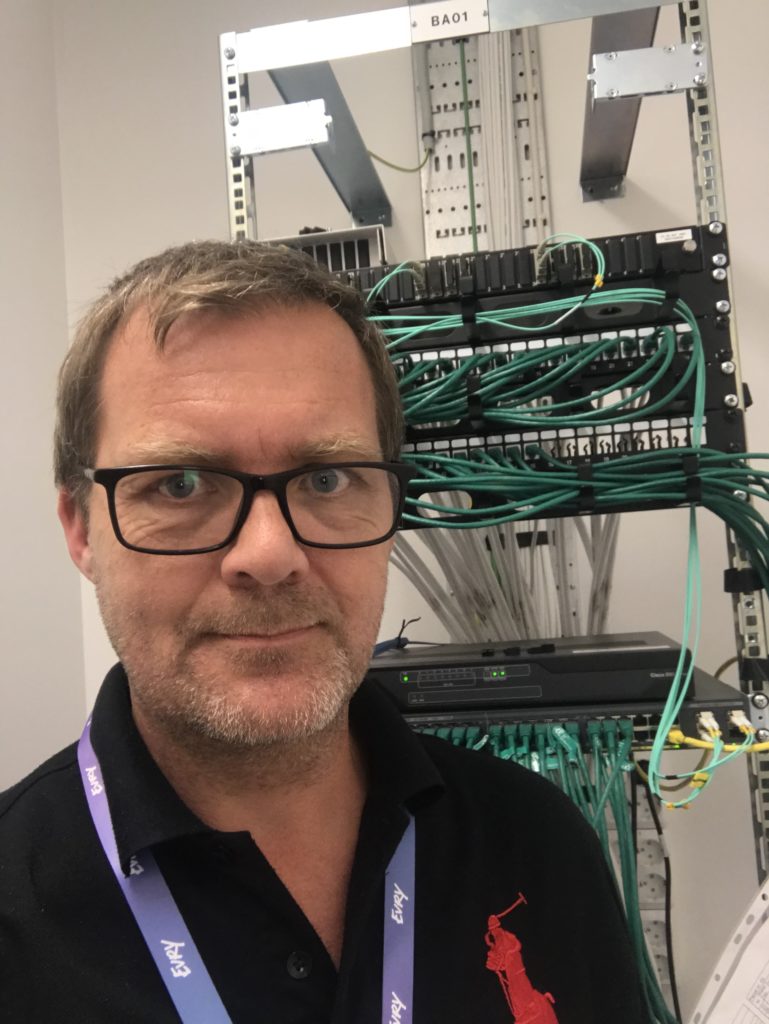 We at Victron Energy really appreciate Torstein Kvamme’s generosity in giving up time to support electronics DIYers working on their own exciting power installations.

Open
Where will your next adventure take you……..our

Open
What others see: solar panels, what we see: more c

Open
Meet the team 🤩 ​ Lucio is our Managing Dir

Open
New Install of a lovely VW transporter which was c