Be an Optimist & Never Ever Give Up! 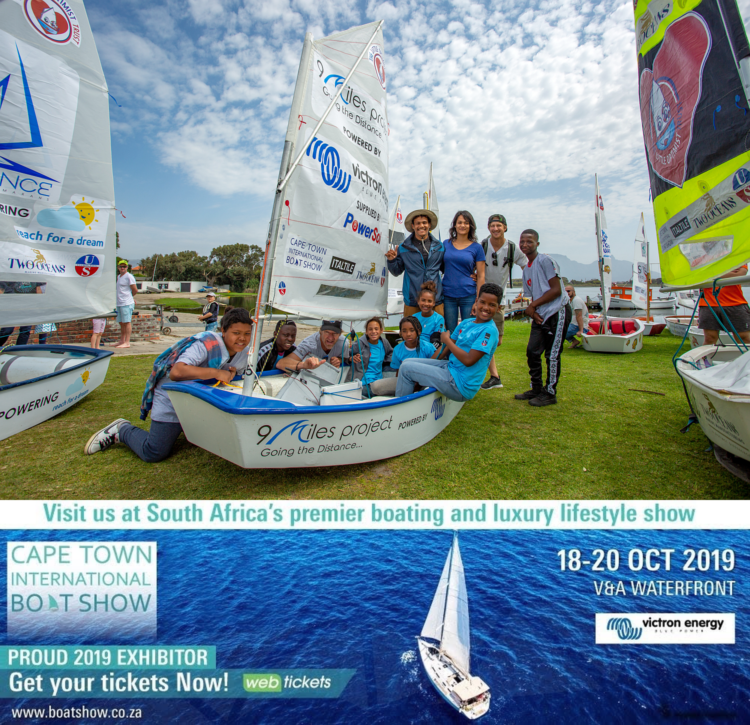 In addition to a great range of Victron products on display, with professionals to answer your questions, the Great Optimist Race will be taking place again after a successful inaugural event in 2018.

What is The Great Optimist Race?

This charitable race is a result of Greg Bertish’s passion for sailing, his Optimist dinghy and his escape from reality. Infected by a rare tropical bacterium in 2001 at the age of 30, Greg spent over 200 days in hospital and underwent two open heart surgeries. The power of positive thought and the strength of the human spirit have helped him piece back his life and his lifestyle.

In April 2016 Greg Bertish sailed an 8 foot children’s Optimist dinghy around the Cape of Storms. He crossed False Bay, rounded Cape Point and headed for Langebaan Lagoon on the wild west coast. His 200-kilometre journey matched the 200 days he had spent in hospital, whilst fighting life-threatening heart infections. He raised R300 000 towards a new Intensive Care Unit at the Red Cross War Memorial Children’s Hospital. He then went on to raise R1 million for a renovation of the entire exterior of the hospital.

Greg Bertish is a big wave surfer and a South African Champion Lifesaver and Stand Up Paddle Boarder. He is an ambassador for the Children’s Hospital Trust and the National Sea Rescue Institute, and founder of the Shark Spotter Program. He has helped raise over R2 million for these charities to date.

Greg Bertish is the founder and Ambassador of The Little Optimist Trust.

Around 45 Optimist dinghies are scheduled to compete in this year’s event on Saturday 19th October, starting at 12pm sharp.

The fundraising is to benefit multiple charities in Cape Town – spreading the optimism and the good work across so many sectors. The funds raised by each boat will be split between The Little Optimist Trust and the charity supported by that boat.

The format is as follows:

A number of celebrities will be involved again this year. They include:

Not to be outdone by the celebrities above Victron have their own colourful skipper for the race. His name is Chad Smith. Affectionately he is known as ‘The Chad’ or ‘Deep Chiller’.

Chad is a surf and fitness coach, social enterprise manager, action man, and DIY guru – going from donor, to volunteer, to 9Miles Project boat skipper and staff member in the last 3 years. 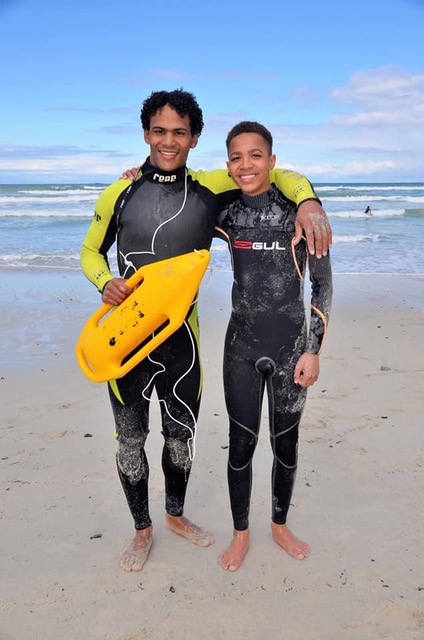 Chad’s love for the ocean and kids stem from his experiences in lifesaving, sea rescue, yacht building and youth leadership; which makes him the perfect mentor and role model for the children at the 9Miles Project

He doesn’t have much sailing experience but has always loved swimming and being near the ocean, so it was a natural progression for him to get his Lifesaving training and accreditation at the age of 17. He also worked with Strandfontein NSRI and spent time on their boats on various training initiatives.

After studying yacht and boat building he really developed a passion for sailing and yachting. Washing boats at the marina, working as a deckhand, and sailing vessels in commercials, just further strengthened that passion.

“I developed a real love for these luxurious and masterfully crafted vessels, and marvelled at the things that they could do and the way that they harness the ocean. One of my biggest dreams is to build my own yacht someday which will allow me to sail the corners of the earth” – Chad Smith

Chad’s love for the ocean, surfing, and children led him to volunteering, and then working full-time at the 9Miles Project, a non-profit organisation based in Cape Town which uses surfing as a catalyst to engage and empower vulnerable and at risk youth in coastal informal settlements. His background, coupled with his second job as a stuntman, actor and adventurer made him the logical choice for skipper of the 9Miles/Victron boat.

Back the 9Miles/Victron boat in the 2019 Great Optimist Race

Victron Energy and PowerSol are sponsoring Chad and the 9Miles Project race boat. The race takes place on Saturday 19th of October, during the Cape Town Boat show. This is one of the biggest charity events in Cape Town and we are proud to be associated with the 9 Miles Project. 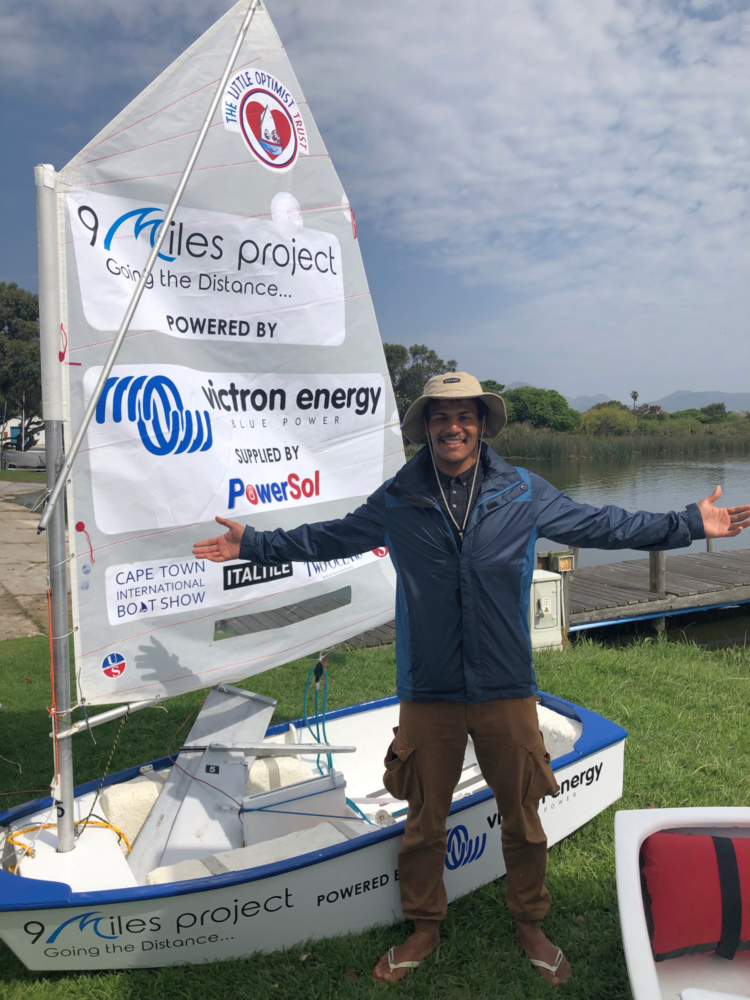 Our Skipper Chad has been practicing and getting use to his boat. Why not support them – Victron Energy/9Miles Project – https://www.backabuddy.co.za/ve-9miles-optimist 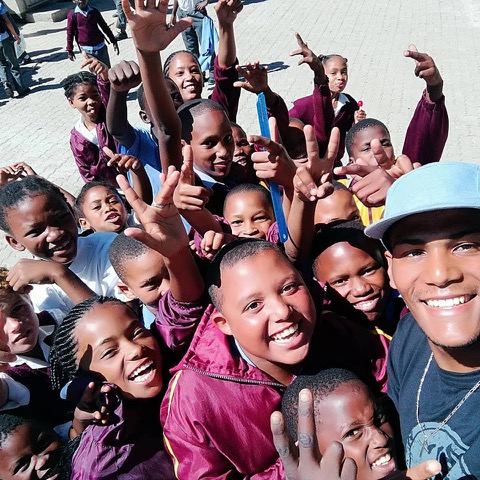 Chad is totally dedicated to the 9Miles Project and spends all his free time helping the kids.

What a great event, history and range of charitable causes.

Go on, why not Back Chad and our Boat if you can, and your donation will go towards the most worthwhile 9Miles Project.

9Miles Project is a registered non-profit organisation that was founded in Cape Town in 2013. The project works with youth in coastal informal settlements and provides mentoring and support to the at-risk youth in the areas of Cape Town, Elands Bay, and St Francis Bay. 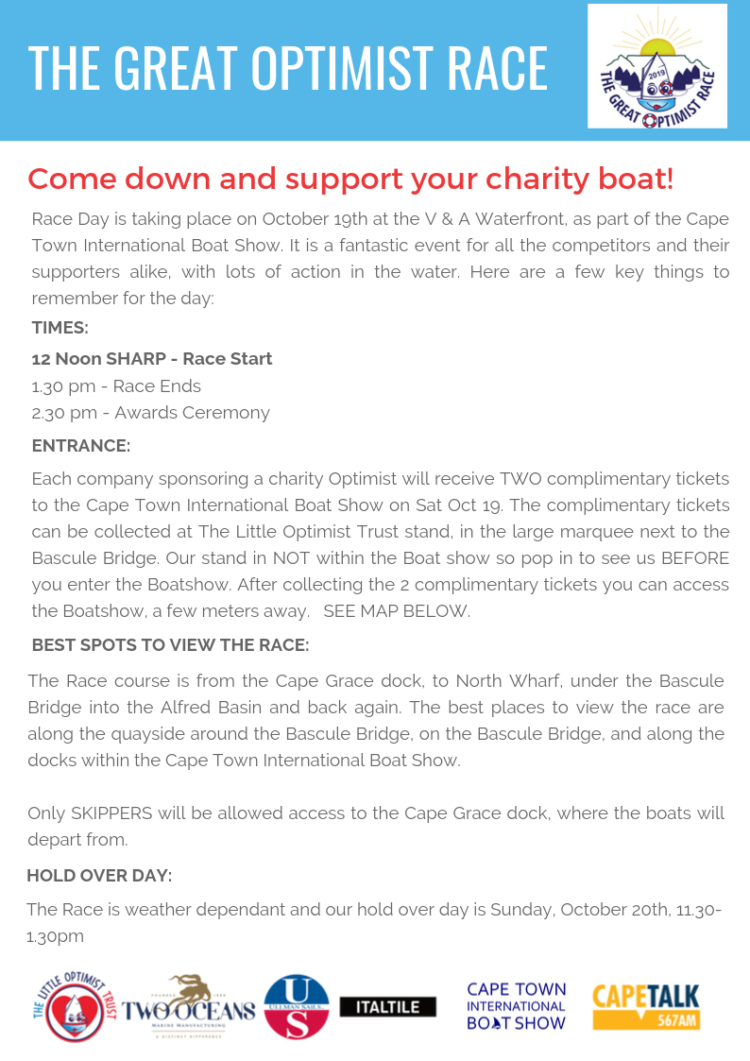 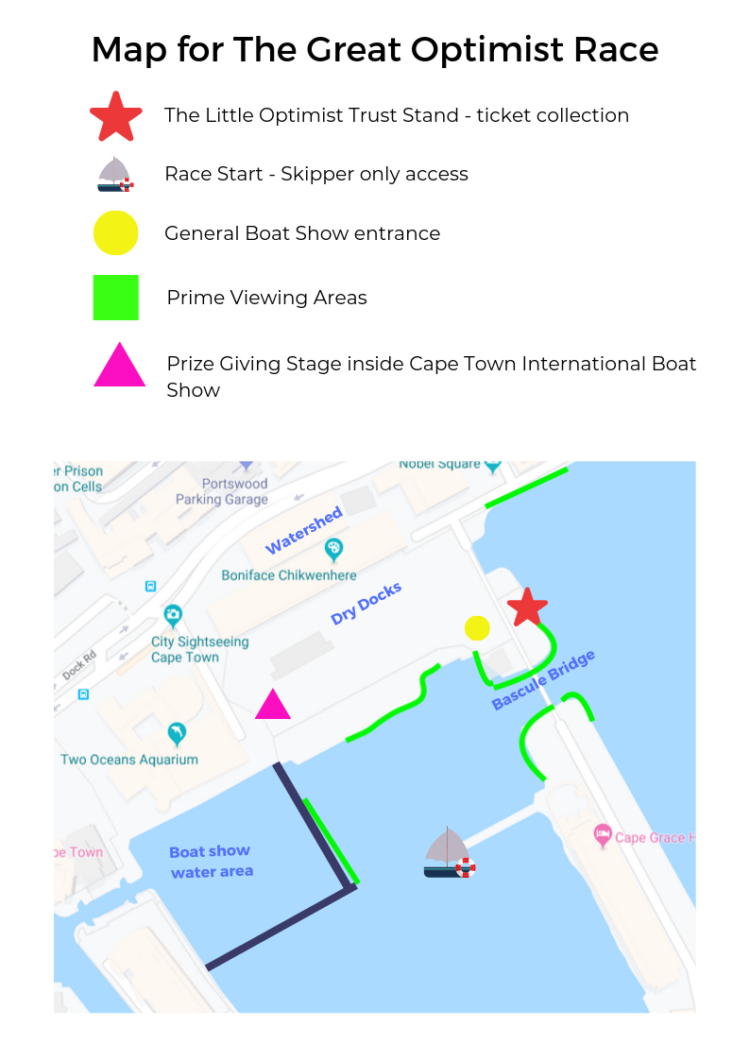 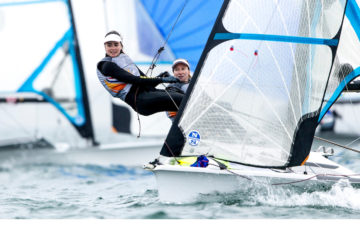 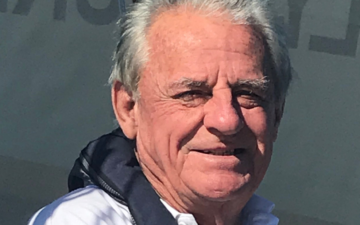 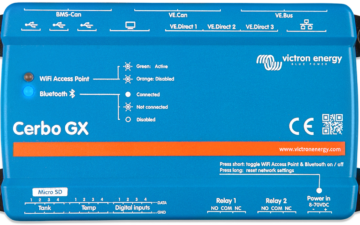 The new Cerbo GX, along with the optional GX Touch 50 display, were announced and demonstrated at METS, November 2019. Personally I'm a great fan...