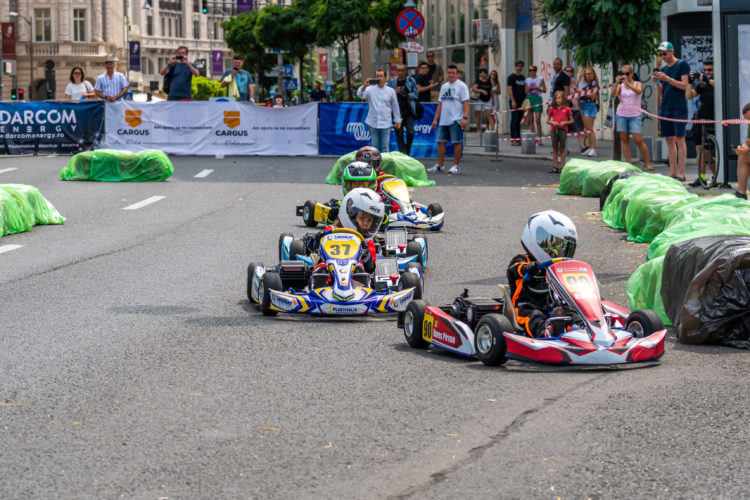 In towns and cities around Romania, race organisers RadioKart are closing the streets to host an exciting series of Electric Kart racing events – in which the street racers are children as young as eight.

These children will never own combustion-engined vehicles in their lifetime – even as the event unfolds they usher-in the new era of silent power. 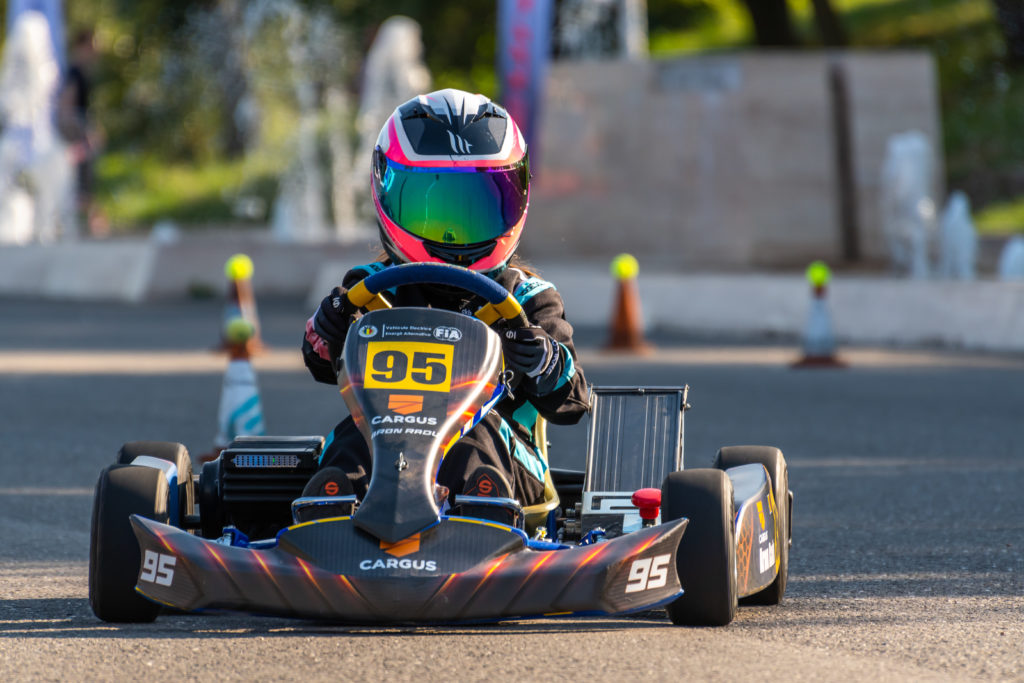 The electric racing cart racing is divided into four classes: 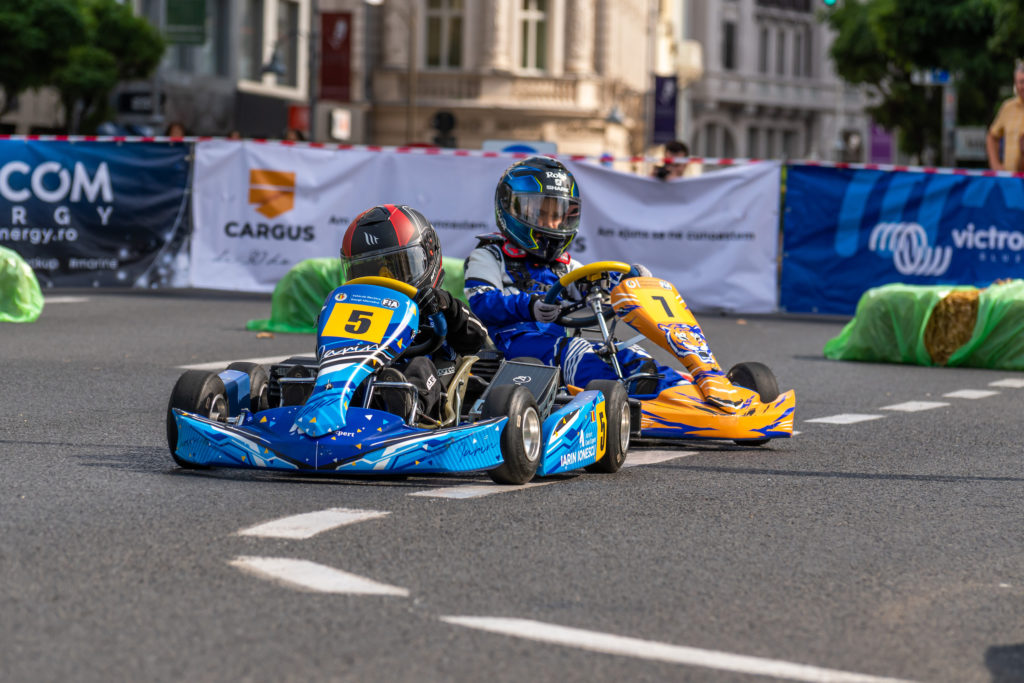 The carts fly along at speeds of up to 65kmh a few centimetres from the ground. The power output, and speed of Karts driven by the youngest racing drivers are de-rated using a bluetooth-control interface in the interests of safety. The on board 52V Lithium batteries are ideal for the task – compact, light and having a lot of power packed into a small space. 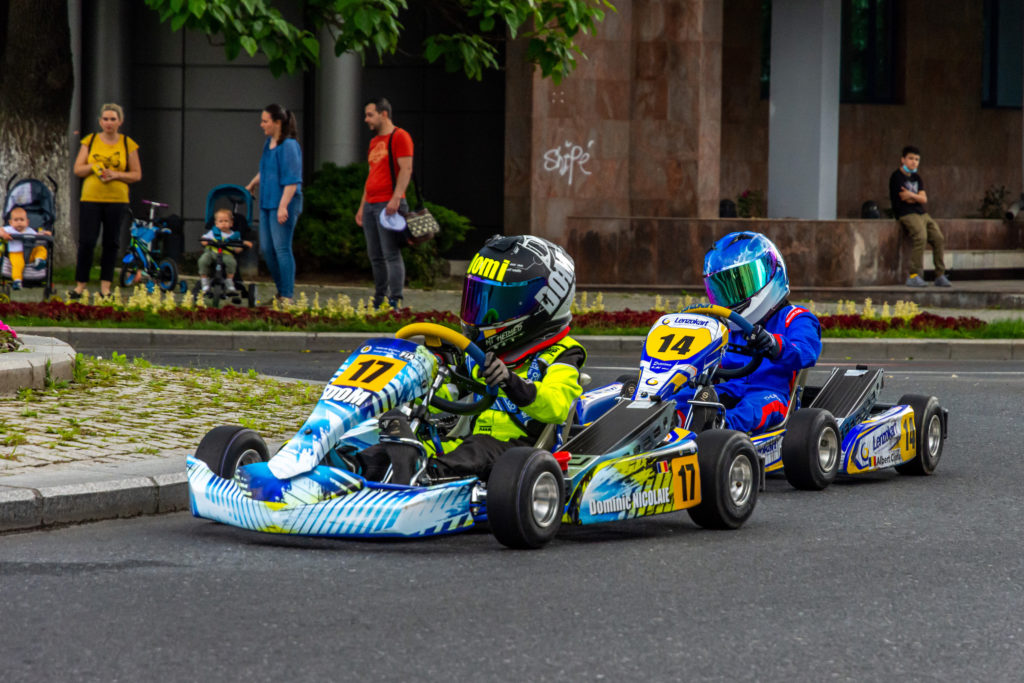 Back in the refuelling pit, power was once again provided by the prototype solar-equipped silent-energy EV Mobile Recharge Station built by Romania’s Darcom Energy. Five or Six years ago – when the organiser began their electric cart racing events – recharge power was supplied either from the grid or from generators, neither of which proved entirely satisfactory. The organisers asked us if we could provide a green alternative and the Victron Powered Mobile Recharge Station is our- and Darcom’s response to that request: 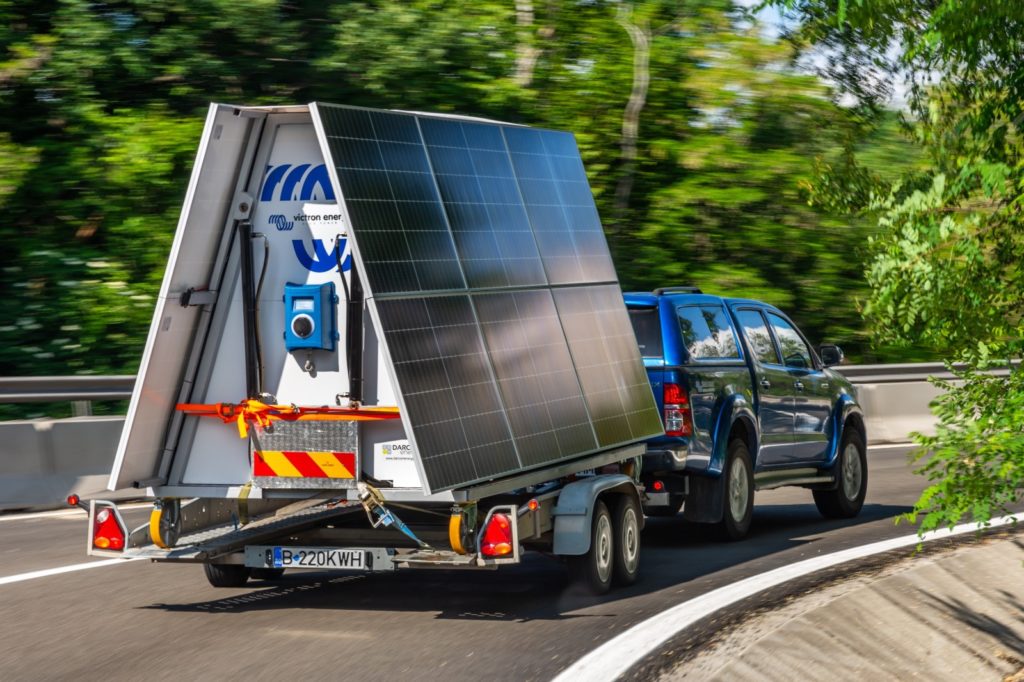 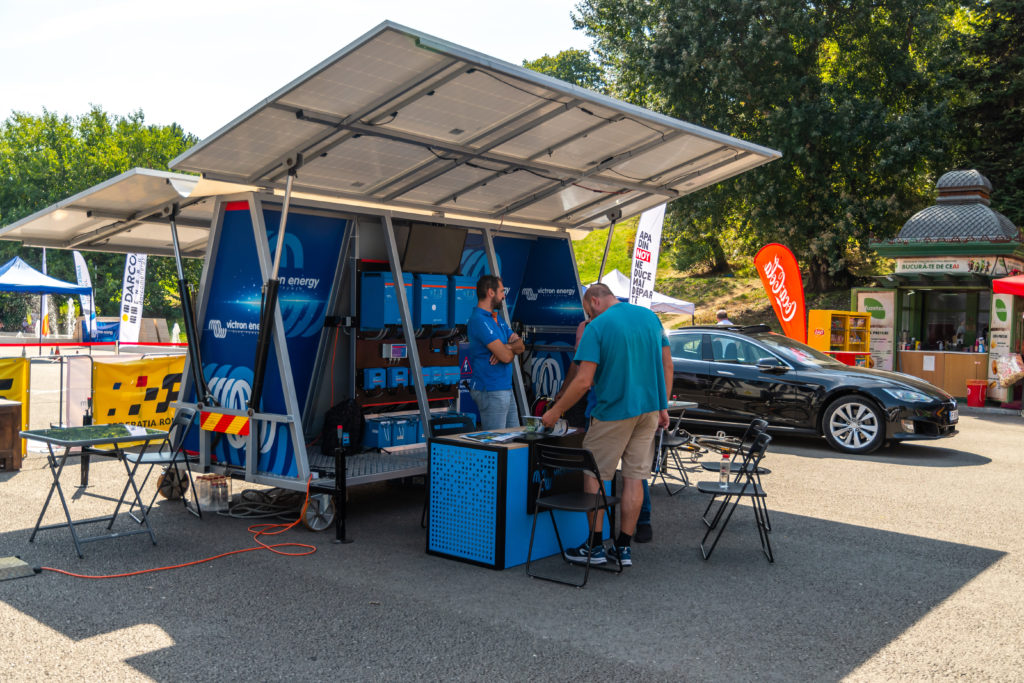 Soaking up the sun’s energy 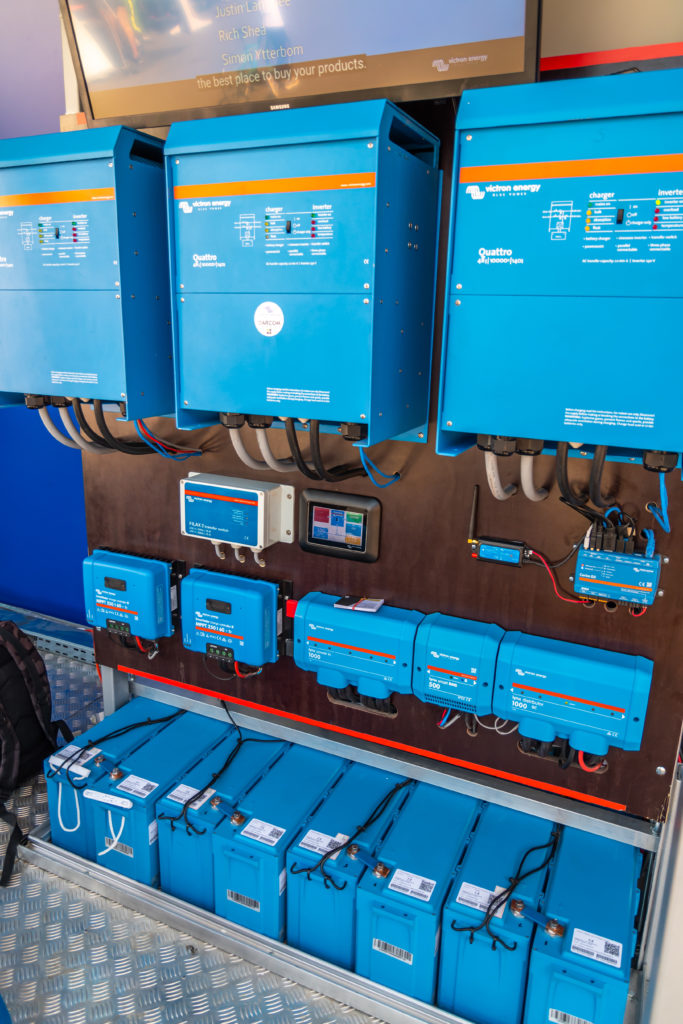 The energy harvested by the unit’s twelve solar panels is controlled by two SmartSolar MPPT 250/60 solar charge controllers for storage in eight Lithium 25.6V Smart batteries balanced by a Lynx Smart BMS. Three-Phase recharging is available from 3 x Quattro 10000 Inverter/Chargers. A Cerbo GX harmonises the system – the status of which can be read at a glance via a GX Touch 50.

A wireless GX GSM uploads the system data to the Victron Remote Management (VRM) platform where ever the mobile unit has been deployed. 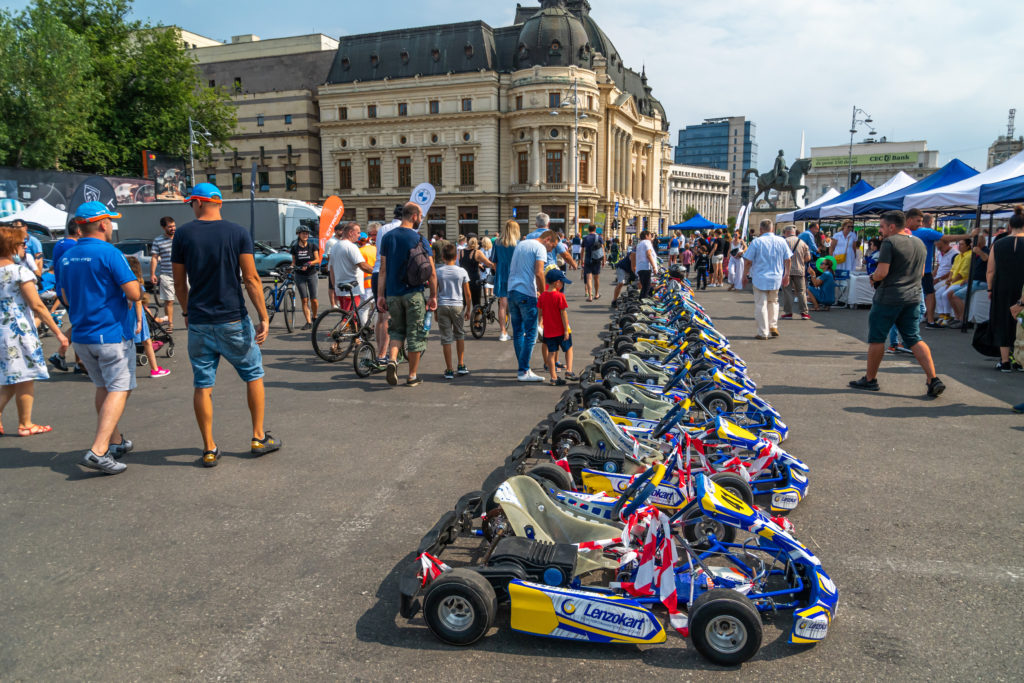 The data uploaded to VRM shows that the mobile recharge station provided 41kW to the racers during the weekend event – 30kW of which was replaced in real time from the array of 12 tiltable solar panels which together offer 4.5kWp. 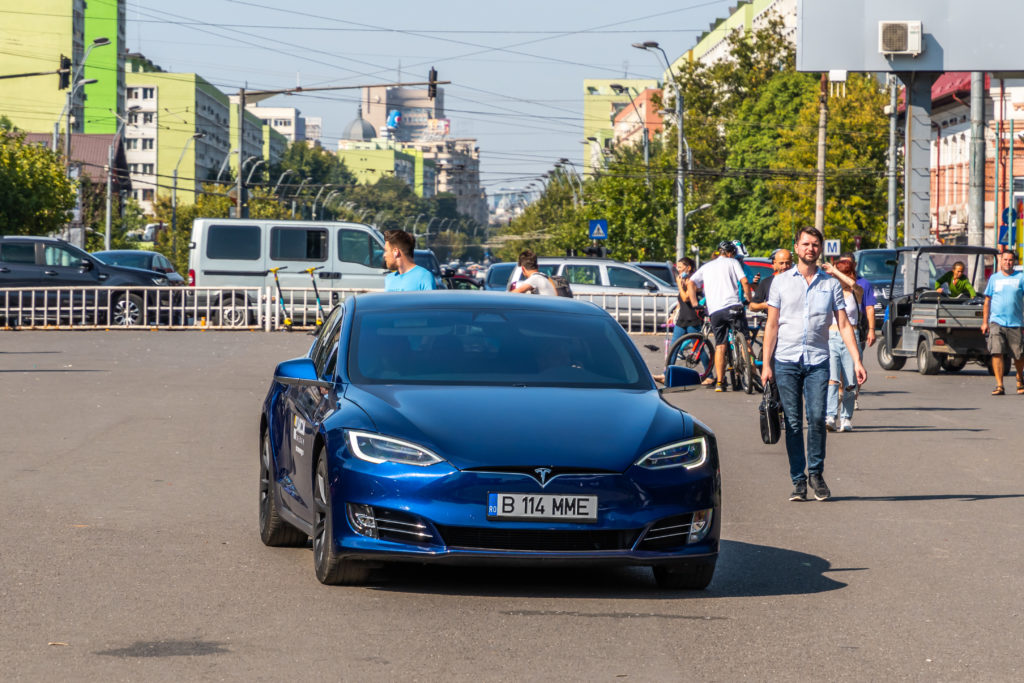 The AC output is more than taken care of from three 48/10kVA Quattros – which provide a three phase supply for the prototype EV charger and is rated at 400VAC/32A outlet. This is the maximum standard EV power provision in the European Union.  22.1kW of power could provide a range of 100km from a recharge time of around 50 mins.

The RadioKart events culminate in a classically colourful trophy/podium photo-call in which everyone is a winner – no champagne of course but is that a lemonade fountain we see? 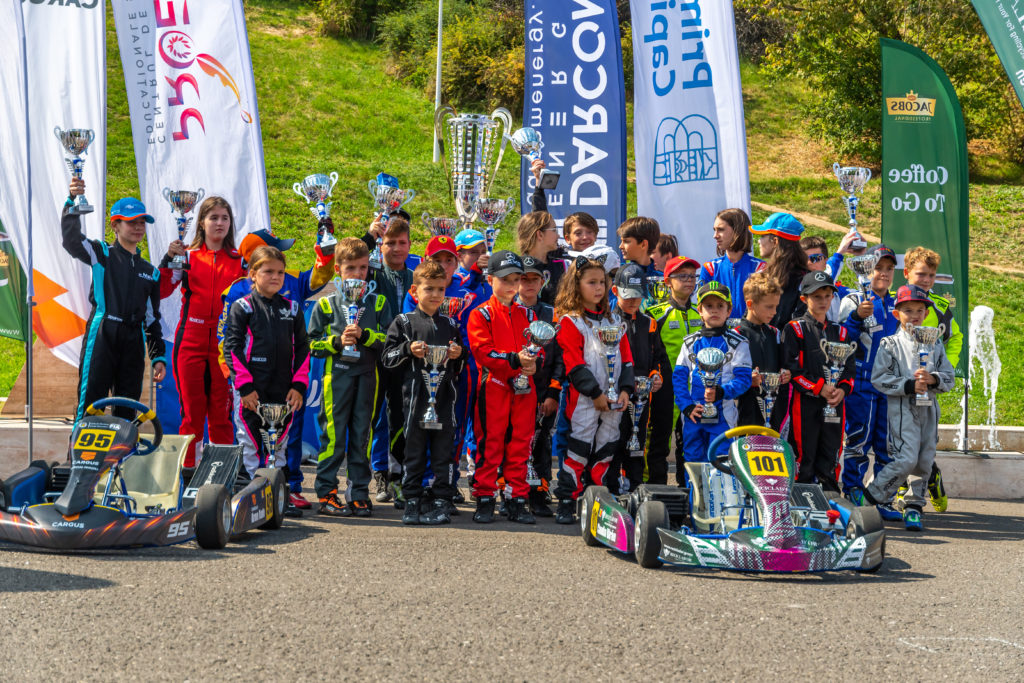 Our filmmaker Jono attended one of the events to film all the action – Let’s take a look!

By justin
Sep 24, 2021
Previous
Van life with induction hob
Next
Training Trailer - what do visitors think? 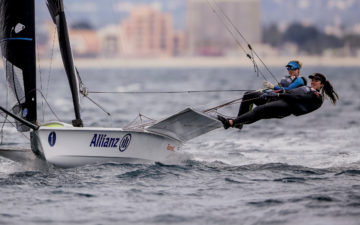 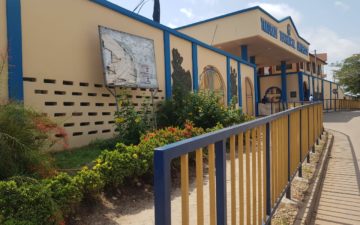 A  new Solar Training facility based at Takoradi Technical University in Ghana has been established and is now recruiting students. Offering a solid grounding in... 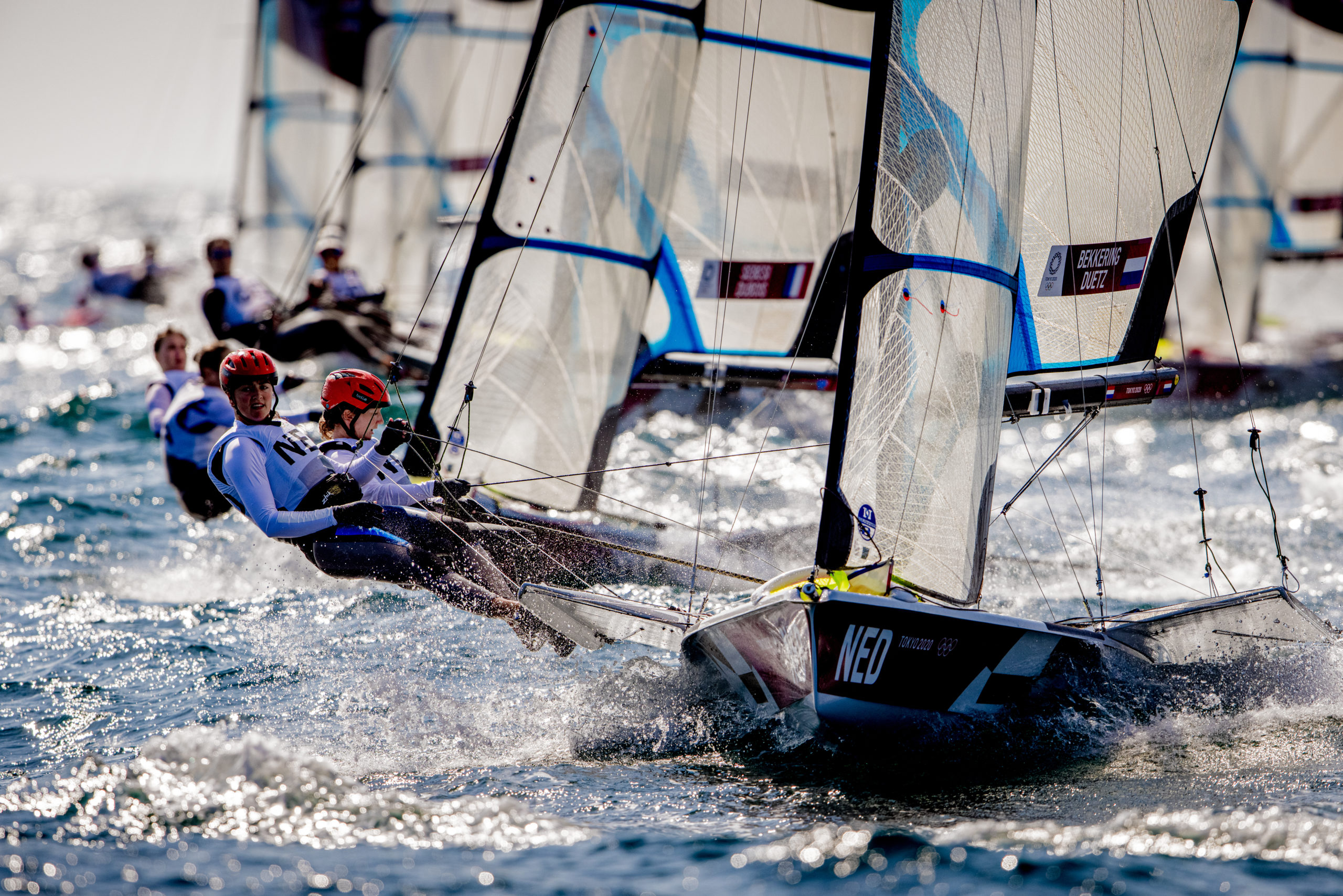