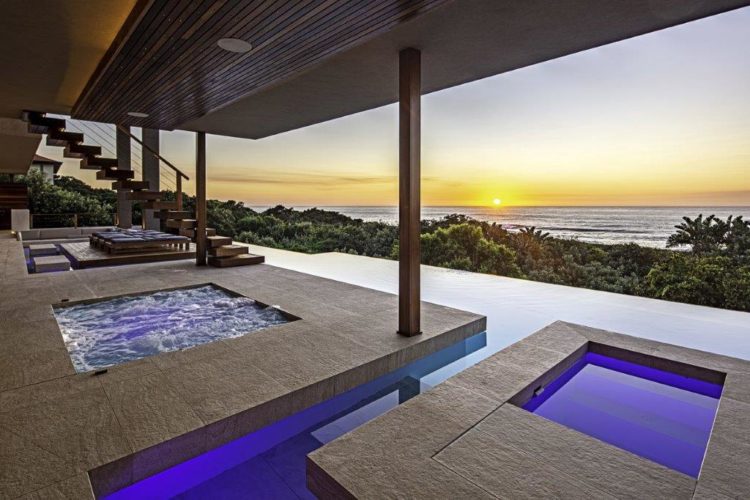 Zimbali Coastal Resort on the North Coast of KwaZulu-Natal is home to some of the most beautiful country in South Africa. And some very smart houses. One of them is owned by Basil Reekie and his family who split their time between Johannesburg and Zimbali. 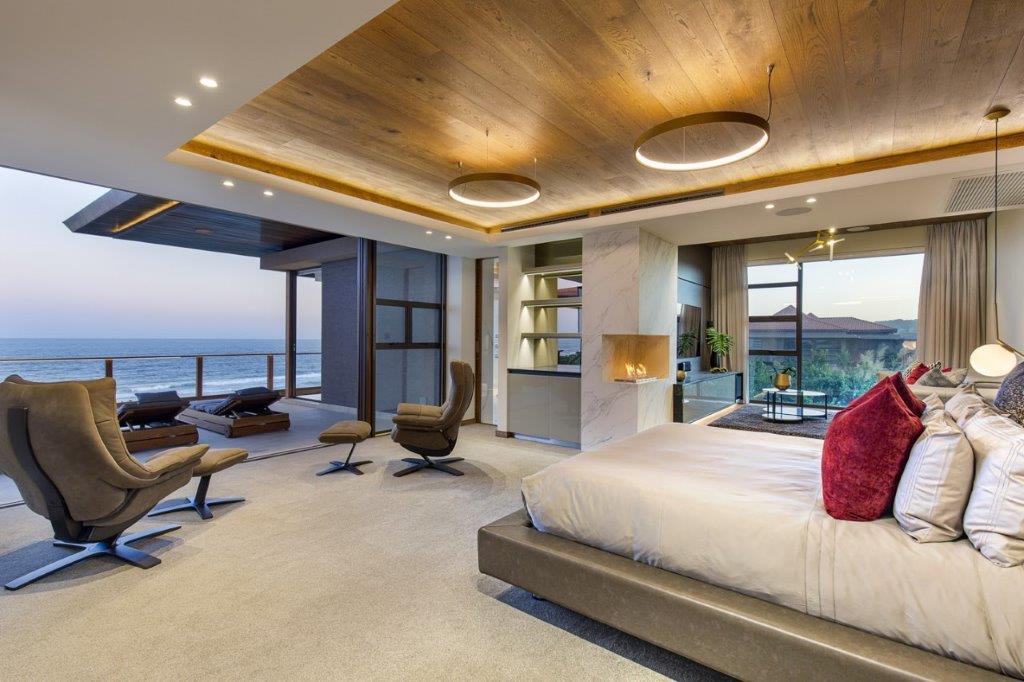 Their home has a three-phase grid supplied electricity with 80A on each phase. However, when the family is staying in the house they require 130A per phase. Their Victron system doubles-up as a very large PowerAssist – as well as providing battery backup during South Africa’s load shedding – scheduled power outages – and the occasional local grid failure. 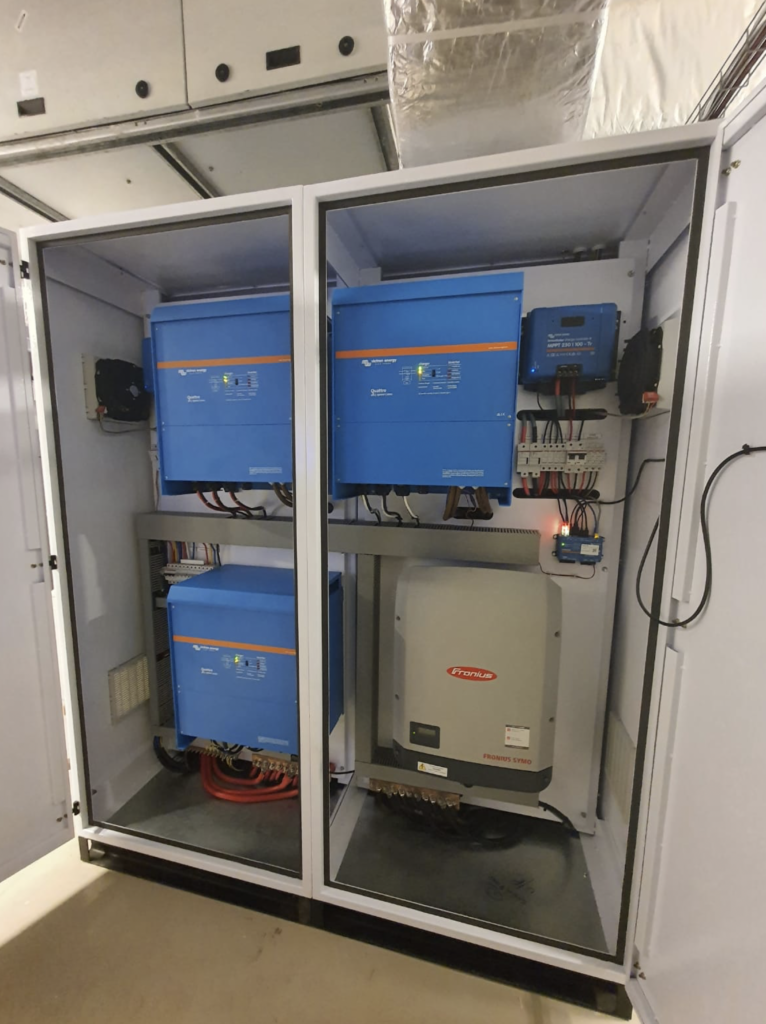 The substantial system was supplied and installed by Solarvest who have installed over 200 systems in the province and elsewhere around the country over the past decade.  They are Victron Authorised installers and well-known experts in large Victron installations. 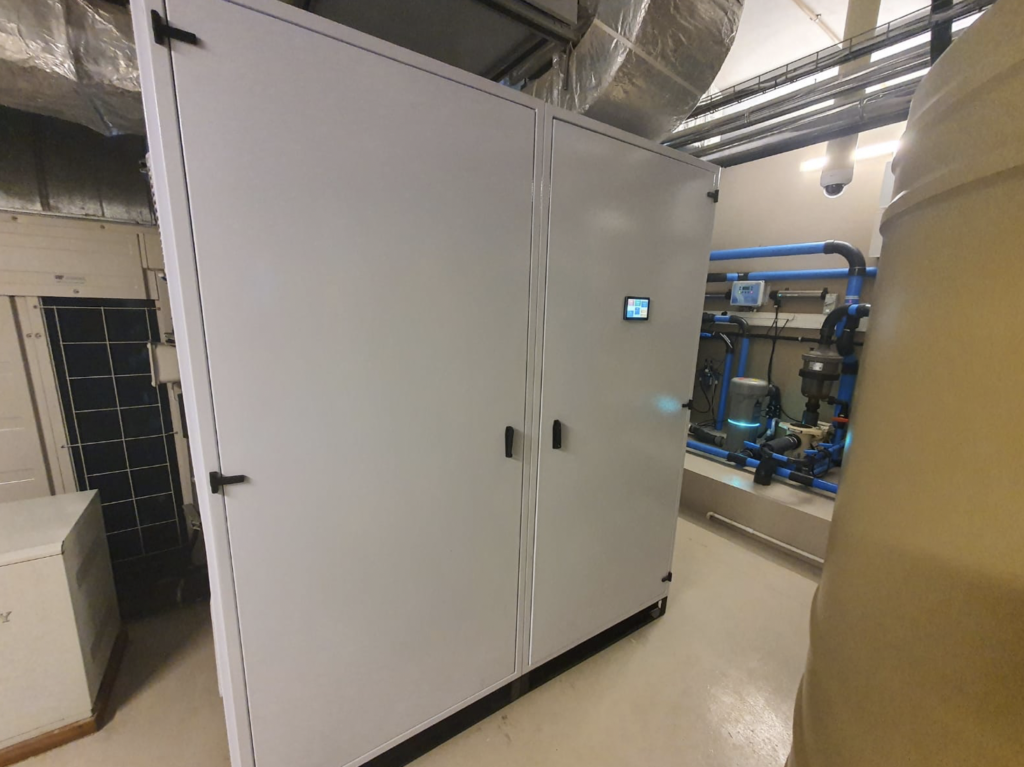 Solarvest was supported in the installation by Ultimate Electrical Solutions who built the stainless-steel cabinet to house the inverters and MPPTs in the machinery room (which is situated underneath the swimming pool!).  The generator was supplied by Dedicated Power and the integration with the Victron Quattro’s was configured by Solarvest.  The incredible 100kWh FreedomWon battery was built and supplied by FreedomWon in South Africa.  FreedomWon are officially supported by Victron and the battery is capable of discharging an incredible 2000 Amps on a continuous basis. 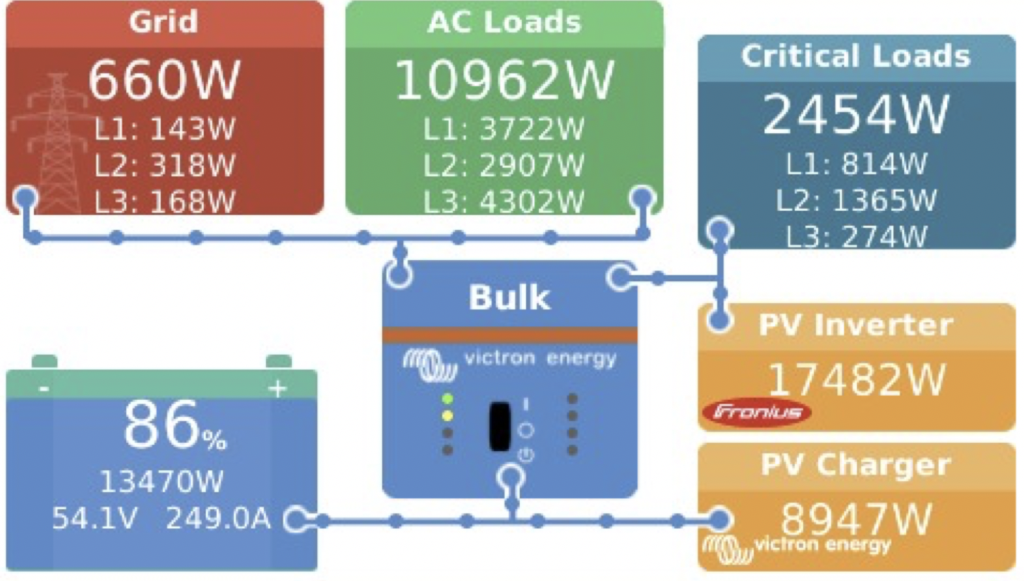 Another refinement to this significant installation is the way it integrates with the Control4 Home Automation system to automate the configuration of the grid setpoint and battery minimum state of charge based on whether the Reekie’s were staying in Zimbali or not.

Basil Reekie has an unusual hobby: he is a remarkably capable home automation engineer.  He has used the Control4 automation system in his homes for several years – configuring over 200 add-on drivers to the base Control4 platform.  In collaboration with Warwick Chapman from Sensible Solar and Matthew Walsh from Tech Up Consulting (both Victron Authorised Installers), the team used a Modbus TCP driver for Control4 to read the current battery SoC from the Victron system – based on that information, and whether power hungry equipment (e.g. the sauna and steam room) are currently turned on, it adjusts the grid set-point.  This configuration allows Basil’s system to automatically adjust these values based on the power requirements of the house; available battery power; and whether the Reekie’s are at home.  When in Residence they’re able to maintain the SoC between 60% and 90% quite comfortably – despite peak electrical usage of up to 130A – while ensuring that the draw on the grid never gets too close to 80A per phase.  In the extremely unlikely event of the SoC dropping too close to the chosen minimum SoC (40%), Control4 also turns off non-essential high power utilising equipment such as Pool Heaters and less important Air-Conditioning Zones. 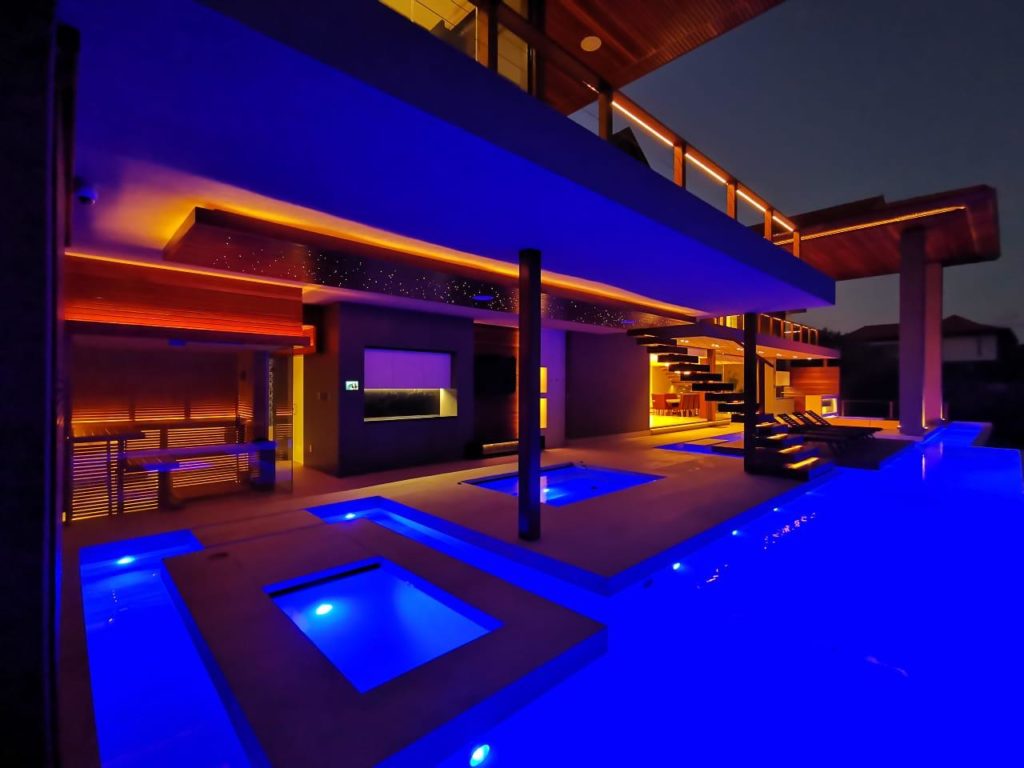 Since implementing the automation, the battery has never dropped below 50% when power management is active and has never exceeded 90% when there is still solar power available.  Thus the solution met the Reekie’s 2 requirements, namely:

Power Management is turned on and off (along with many other home automation features) by pushing one virtual Control 4 button on a Touchscreen (or iPad) which changes a variable called “InResidence” – which alerts the system as to whether or not the House is in use and, thus, whether active power management as outlined above is required.

Basil has also configured the system to:

The system is a testament to the accessible firmware and versatility of Victron electronics, and the ingenuity of clients and installers.  All parties involved, including the Reekie family, are immensely proud of the resulting solution. 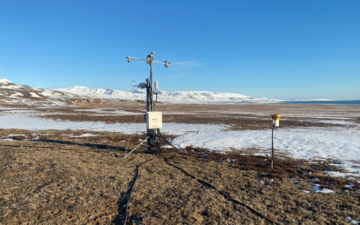