All the best, and stay safe in these unusual times. 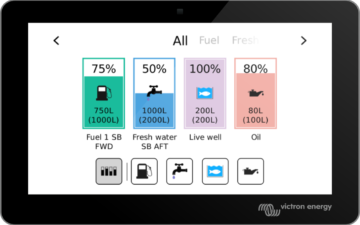 Open
When you spent all your money on antennas and radi