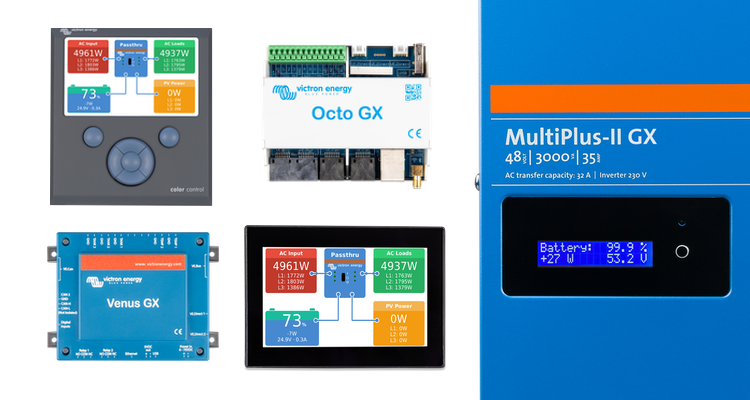 Just now we have released version 2.32 of Venus OS – the software at the heart of our GX Product range.

This release fixes VE.Bus communication errors in split, parallel and three-phase systems that contain a Color Control GX with part number BPP010300100R. Also recognisable by the country of origin: Hungary. All other CCGX part numbers, made in China and India, are not affected. CCGX-es with this part number were first shipped in 2017. These errors include VE.Bus Error 3, 4 and Error 17. Also it can cause a false VE.Bus Error 24, which is normally not related to communication.

This fix has already been deployed to various systems that were having communication issues and system shutdowns; and that worked very well: all those systems are now running 100% stable. As they should be doing.

I strongly recommend to install this update to any parallel, split and three phase systems that have a Color Control GX and were installed in the last two years.

The issue was that these CCGXs transmitted on the VE.Bus network even when they should not have, which caused collisions, i.e. errors in the communication. More units in a system (split or three phase, and especially with parallel units per phase as well) meant that it was more sensitive to this issue. Single system units are very unlikely to be affected by it; I’ve not yet seen that once. Not all parallel, split and three phase systems with this part number CCGX are having issues, on some it happens very reproducible and often; and others might run for a long time without any issue; having it only very sporadically.

Thank you to all that have reported and helped to fix this.

Rest of the changes 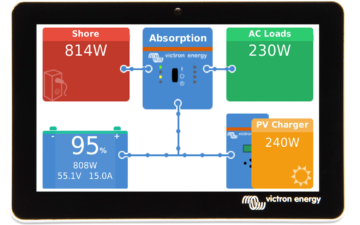 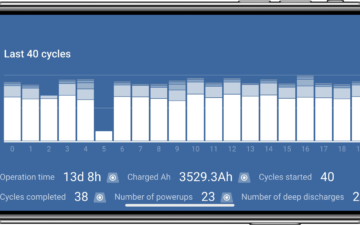 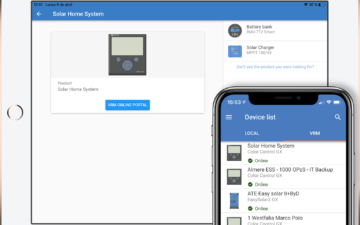