The Itaipu Technological Park, which is near the city of Foz do Iguaçu, is a Brazilian research centre for green energy. Together with energy provider Companhia Paranaense de Energia, they have been trialing a domestic Energy Storage System (ESS) using Solar Power and Sodium Nickel Chloride batteries. The research and development project is supported by Brazilian Electricity Regulatory Agency.

By the end of 2019 the first of seven planned ESS prototypes began operation using Salt batteries. A swiss-made 48TL200, FZSonick battery was chosen, for which a bespoke charge algorithm was programmed into the system’s Color Control GX (CCGX).

The Victron CCGX is the communication device which sits at the heart of private power plants, receiving data, monitoring status, and controlling charge/discharge parameters.

First prototype of a 6 kva storage system to be implemented in rural areas in Brazil.

For the Itaipu Technology Park trial changes were made to the CCGX’s Venus Operating System software (Linux Kernel), allowing the implementation of the desired charge-control algorithm and Battery Management System (BMS) parameters.

The CCGX’s broad range of third-party-manufacture product compatibilities, together with its user-definable programming options makes the CCGX a versatile and popular choice – particularly as it connects to Victron Energy’s free-to-use remote monitoring platform VRM – allowing systems to be monitored and controlled from anywhere in the world. The facility to remotely monitor this pilot project was pivotal for the engineers at Itaipu. 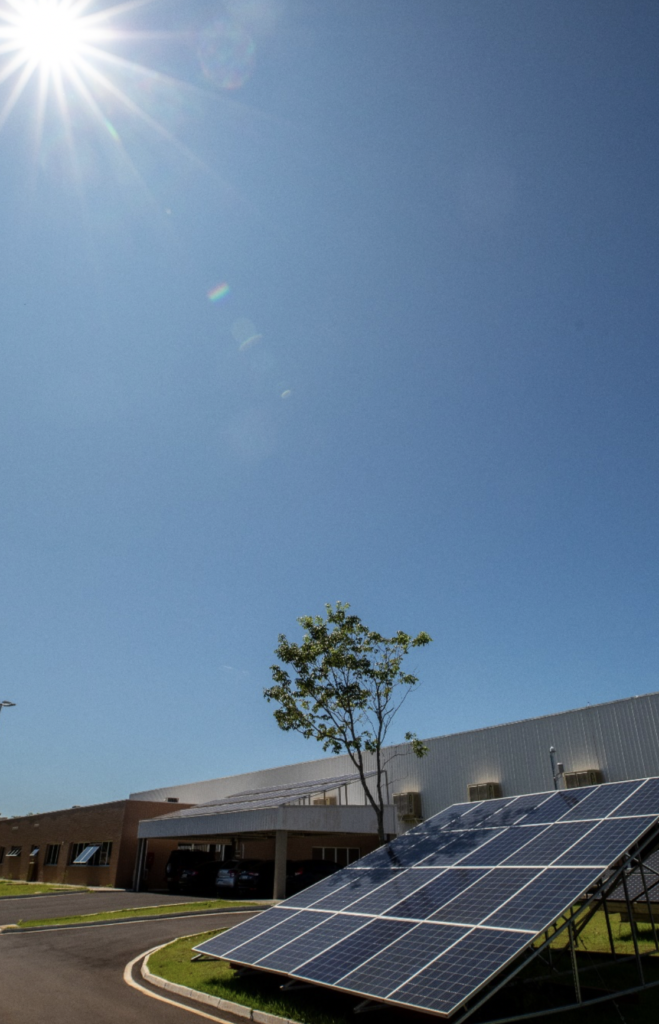 The 6 kVA ESS (18 kWh capacity) prototype has applications for domestic rural and city dwellers – ironing out power grid issues such as voltage fluctuations and power outages. Switching times are so fast that the installation acts as an uninterrupted power supply. 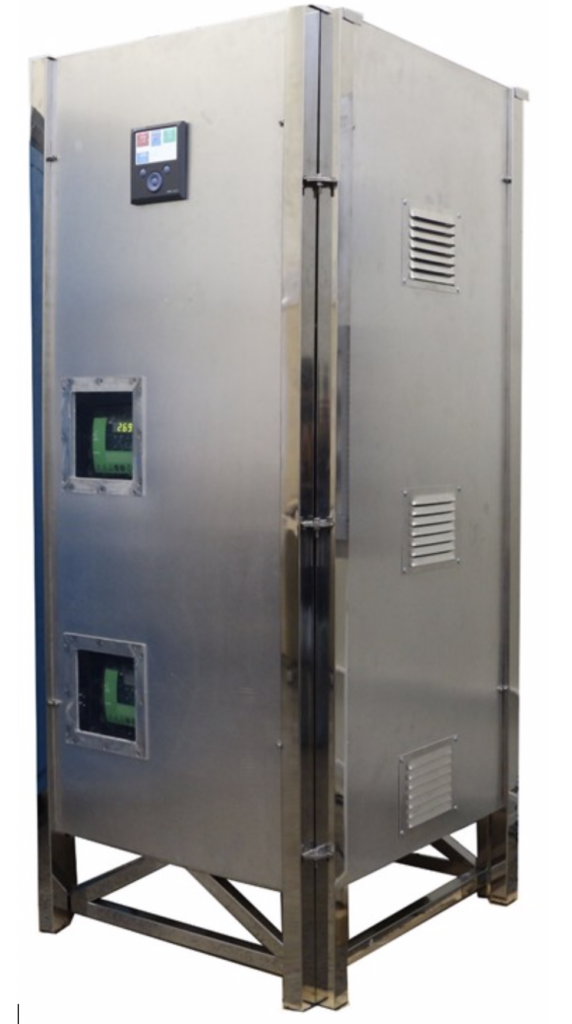 Further improvements will be done in a second prototype in order to reduce weight and size of the proposed solution.

The Project is planned to be complete in 2021 and it is hoped it will be adopted by industrial sectors, including electricity and agribusiness. 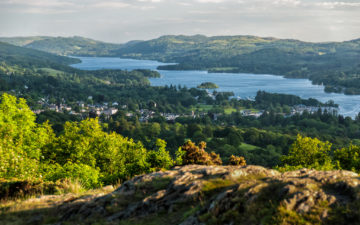 In his latest video Jono shows us how an Edwardian Gentleman's Launch - one of those fine wooden boats, varnished to glass, and built to... 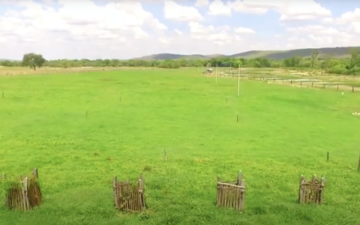 Water is the lifeblood of Tambaqui Farm in the Riachão das Neves area of Western Bahia, Brazil. From deep in the interior of the region they... 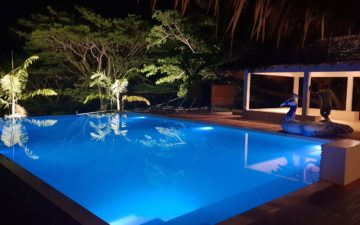