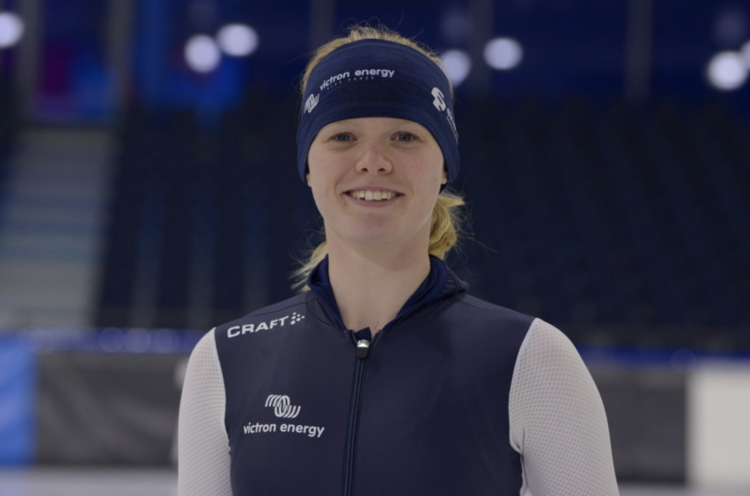 Sanneke de Neeling has gained her first World Medal as an individual in the 1000m event of the World Cup Skating races which took place last weekend in Nagano, Japan. She finished in a time of 1.14.89.

Securing Bronze, she crossed the line only half a second later than American Brittany Bowe who set a new track record to take Gold. Ahead of De Neeling – by the narrowest of margins – came Japanese skater Miho Takagi to take Silver.

De Neeling’s performance gives the Dutch skaters something to smile about at a competition which did not bag the number of medals they have become used to bringing home. Only nine women and eleven men represented the Netherlands and their skating was not quite at the level we have become used to seeing. A number of skaters decided not to attend the event citing the 8 hour journey – and the fact that no 1500m event was to be hosted at the venue – among the reasons for the lower take-up. 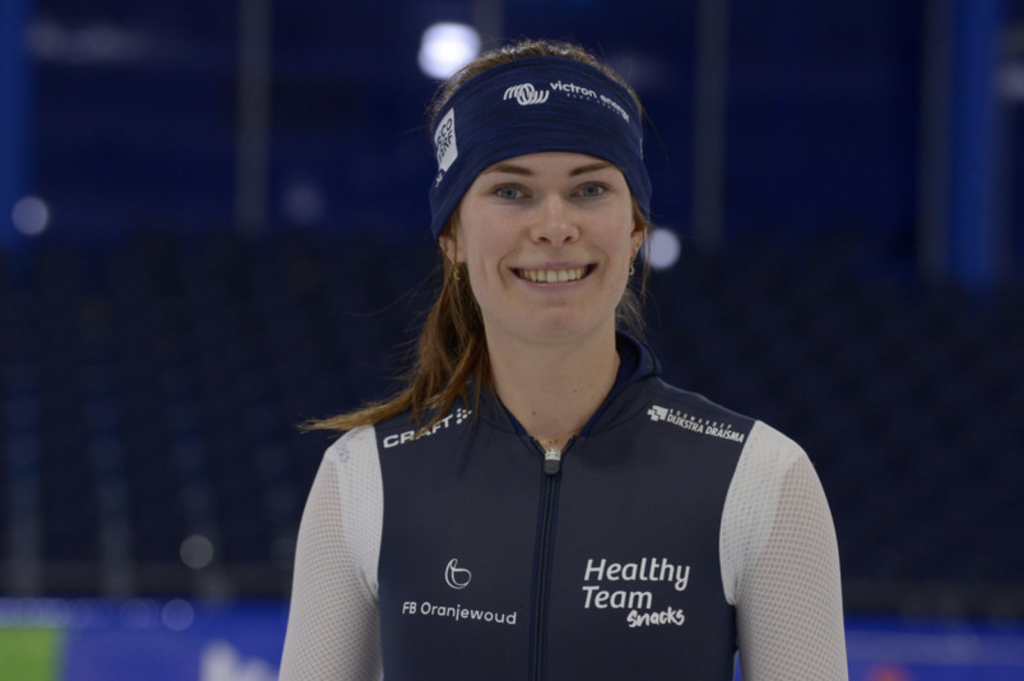 The highlights of the weekend for the Dutch were the following four well-deserved medals:

All in all the number of medals was not too bad for the small and relatively inexperienced Dutch selection. 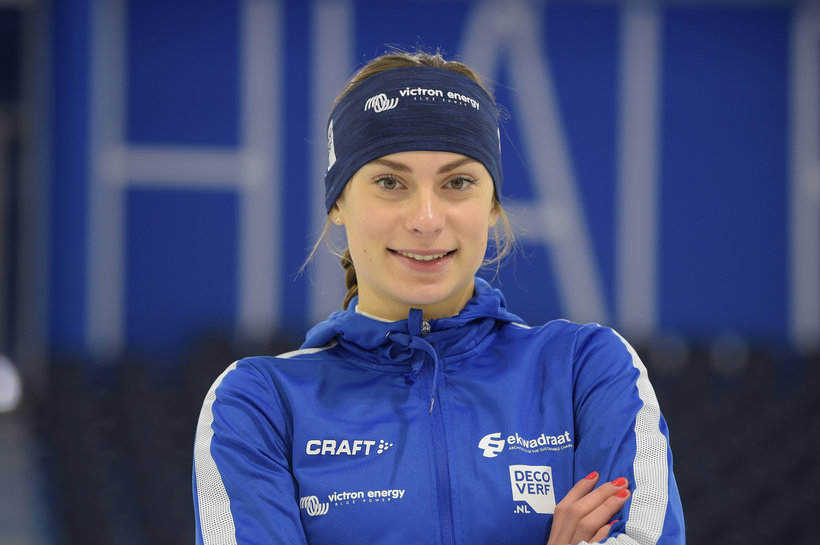 Back home Junior Femke Kok continues to thrill: She was by far the strongest in the Juniors ‘A’ team, and although hampered by the wind at the ‘Alkmaar Four Distances’ held at the De Meent ice rink she won the 500 meter event smashing her own record – set a day earlier – to complete the race in 38.58. Behind her, Fryslân skater Marrit Fledderus came in second and Maud Lugters third. 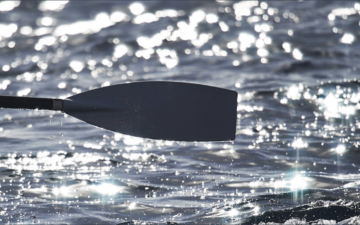 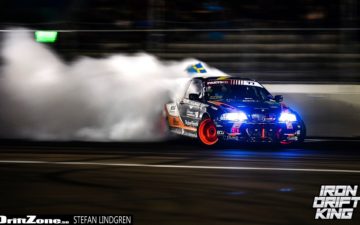