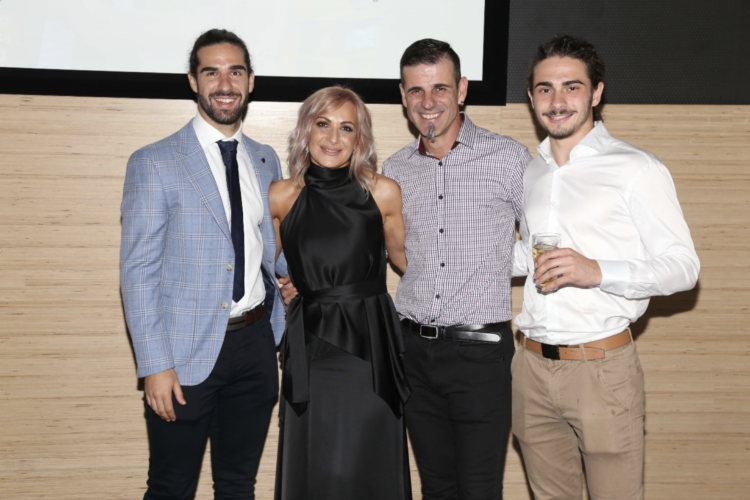 This insight is part of the ‘Victron Energy people: Who is who?’ series of blogs.

For a complete list of Victron Energy people in this series please see:

I’m Chris Soumbassis based in Melbourne, Australia; and here I am pictured with my family: Ange – 24, Tina – 50, Chris – 49 and Peter – 20 …the Soumbassis clan. Our surname is of Greek heritage, my parents having migrated to Australia in 1966.

My first full time position was way back in 1988 as an Insurance accounts clerk. Seven years later, in 1996, I started working for the largest Pay TV company in Australia, managing a team of 18 individuals – extremely testing at times. After 10 years I decided I needed a change of environment and in 2006 became a Sales Manager for a blind and awning manufacturer.

My first introduction to DC and BUS systems came in 2010 working for a company which specialised in Home Automation, whose core products were gate- and screen-motors. It was there that I first became aware of Victron Energy and their wide-range of products.

In 2017 I was approached by a Battery company to join them as the National Business Development Manager. I only took the job as they were a distributor for Victron Energy – I couldn’t see myself selling only batteries, day in day out.

Over the next 18 months I was able to grow their business through the Blue Smart Charger range. My biggest achievement was driving out our competitors and getting Victron into the premium showrooms of automobile manufacturers such as Ferrari, Maserati, Audi and several motorbike retail stores. We managed to sell approximately 1800 chargers during my short stint and I’m happy to say that since my departure sales have continued to grow.

Victron Energy offered me a position as Sales Manager covering Victoria, Tasmania and South Australia. That was the easiest decision I’ve made in a very long time and began work with Victron in November of 2018. I’m looking forward to working together with Margreet Leeftink and Craig Murray to help grow the business in our region.

Now a bit about my personal life. I am married to an amazing woman – Tina – who is self-employed and has worked in the beauty industry for the last 20 years. We have been together for 31 years and will be celebrating our 28th wedding anniversary this June. Tina and I are extremely proud of our boys: we have 2 amazing kids: Ange 24 and Peter 20.

Ange is studying to become a teacher; Peter is an apprentice Motor Mechanic, just beginning his third year at Melbourne City Lexus. Both boys have been playing football from the age of 6 and this year will be the first time the brothers have played football together.

We all love football – I played the game from a very young age and coached for over 10-years. Most of our weekends are spent either watching our boys play, or attending games at Melbourne Victory FC – a football team in the Australian National competition. We are also members of the Collingwood Football Club, this is an Australian Rules Football Team which is played with an oval ball on a very large oval pitch. It’s a strange and confusing game if you’ve never seen it played.

I look forward to meeting you all in due course.

By justin
Mar 12, 2019
Previous
Is it Impossible: uniting the world’s youth across borders?
Next
Sunny days ahead for the TU Delft Solar Boat team 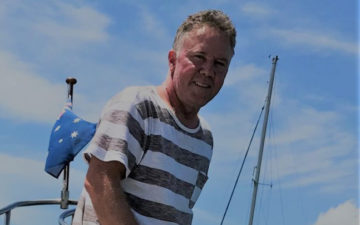 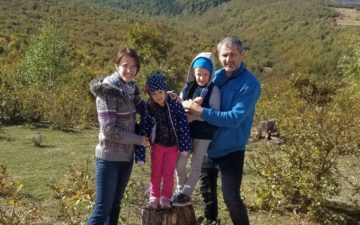 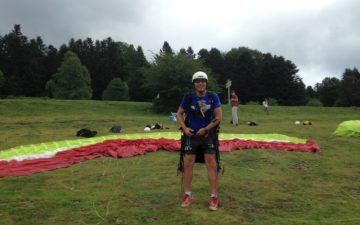