Power cuts are a conversation-stopper.

Fulton School for the Deaf is located in the leafy suburbs of Gillitts, South Africa, and has just celebrated its 60th anniversary.  They teach children aged from 2 ½ years – right through to senior education, and have around a hundred pupils, half of whom are boarders.

When our installer Bernd Wellmann – from BK Energy, South Africa – was asked to inspect an ageing backup power system he found that the supply to one dormitory block had failed completely; another was charging a 12V battery at 22V; and a third was able to provide back up power for just ten minutes. Not surprisingly the school was struggling to provide lighting during South Africa’s many scheduled ‘load-shedding’ power cuts.

Why is back up Power so important in South Africa?

Government owned energy provider Eskom has been unable to meet power demand for over a decade. Their not-so-temporary solution to this problem has been to disconnect the power supply to areas and provinces according to a rolling programme of denial of electricity.

Power provision is worse than at any time in Eskom’s almost 100 year history says Business Maverick’s Justin Brown. Last year 1350GW of power was load-shed at an estimated cost to the economy of around 100 billion Rand. The situation is expected to get worse before it gets better.

Private back up energy supply is a must-have. Gerrit Tromp, Victron Business Development Manager for South Africa says: I believe we are the top selling brand in South Africa when it comes to meeting the demands of home owners wishing to install Energy Storage Systems in order to guarantee permanent power supply.

No one in South Africa is left unaffected by these drastic load-shedding measures. At Fulton School the children – who communicate by sign-language – cannot chat with each other during the long dark evenings, homework is left undone, and safety is impaired. 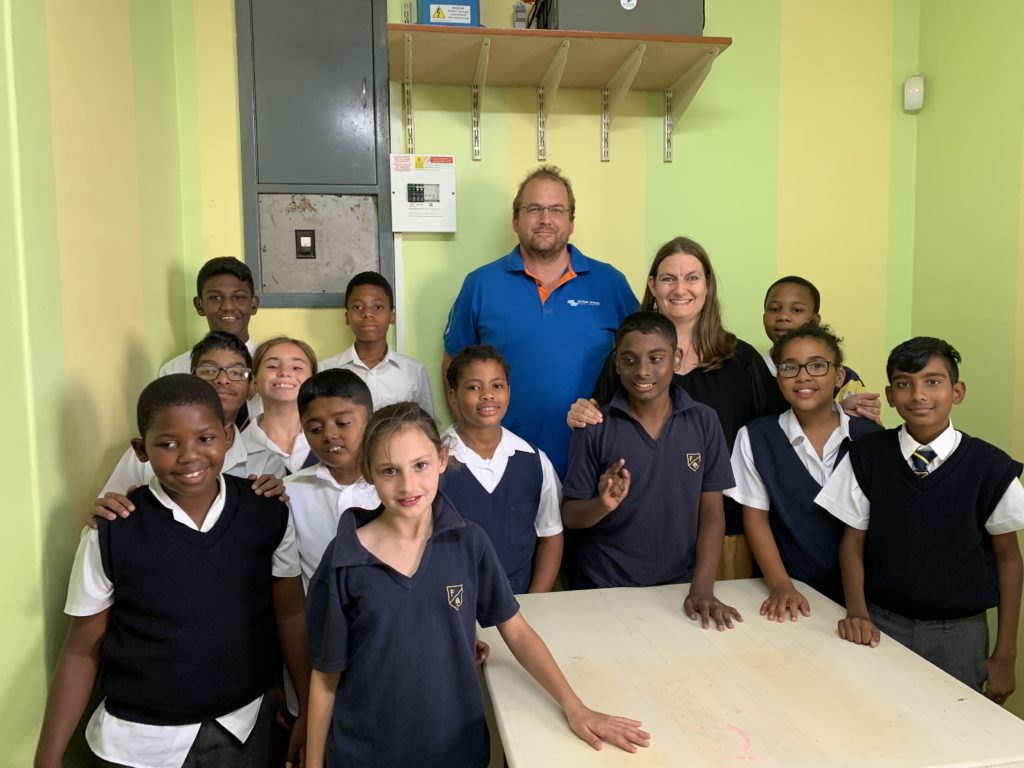 Principal of Fulton School Odette Swift and some of her pupils. Victron installer Bernd Wellmann recommended the installation for sponsorship.

Fulton School is heavily reliant on charitable donations so it occurred to Bernd – who’s wife is a Speech Therapist at a special-needs school, and who is therefore familiar with the struggles faced by specialist schools – that Victron could play a small part in keeping the lights on at Fulton.

Odette Swift, Principal of Fulton School, emphasised the difference that this installation has made to staff and children alike. She points out that just 30% of the school’s income is derived from tuition fees, so they are really grateful for the corporate and private support they receive which makes up the shortfall  …and without which they would not be able to maintain the high standards of education for which, as an education-provider, they are admired (my words, not hers). 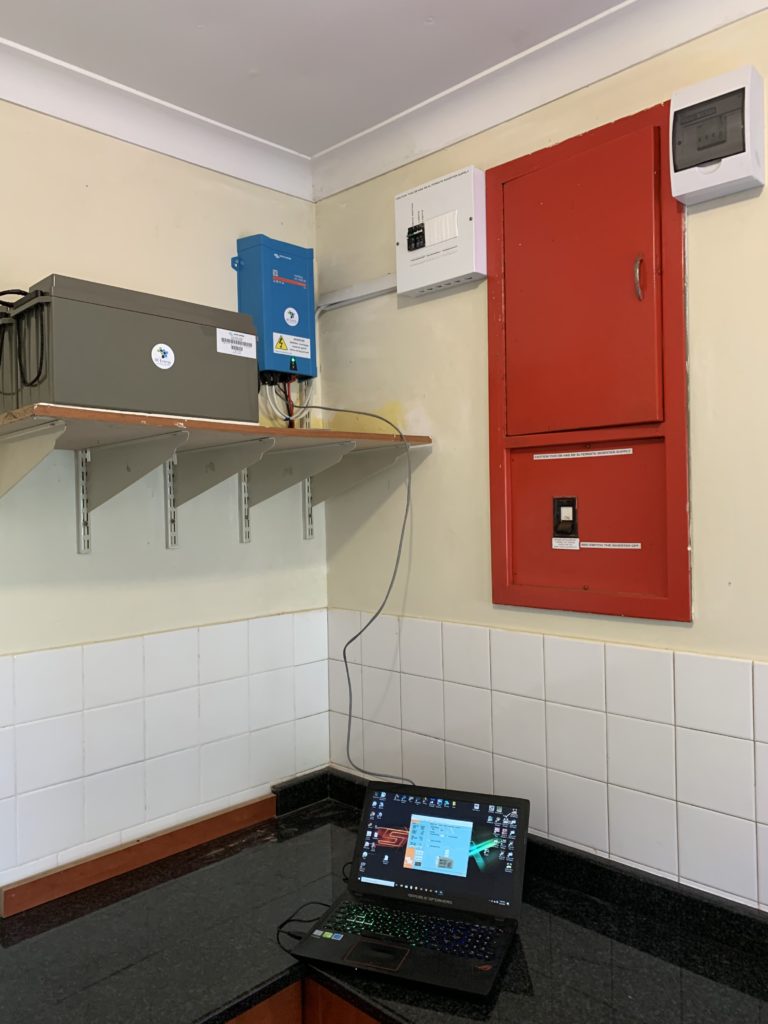 One of the three installations at Fulton School which now provide an uninterrupted power supply.

If ever the building had to be evacuated during a power outage this installation ensures that lighting will be available. Odette says that prior to this donation they have had to resort increasingly to candles.

The new back up system for each of the three dormitories system uses one of the MultiPlus 24/1200 Inverter/Chargers which provide an uninterruptible power supply. When grid power is available the batteries are recharged and maintained. During load shedding or whenever there is a power failure the MultiPlus instantly switches to battery power. Energy storage is from a pair of reliable AGM 12V/165Ah batteries.

Bernd completed the installation. He says: The staff and kids were extremely excited and very glad that they would not have to struggle through more load-shedding. Fulton even gave me a ‘Thank You’ card which some of the children had made for me. It’s a really great feeling to be able to help those that need it.

Pupils at Fulton wanted to express what the new installation will mean to them, and sent us the following pictures. Excellent – this allows us, for the first time ever, to publish our blog in two languages: 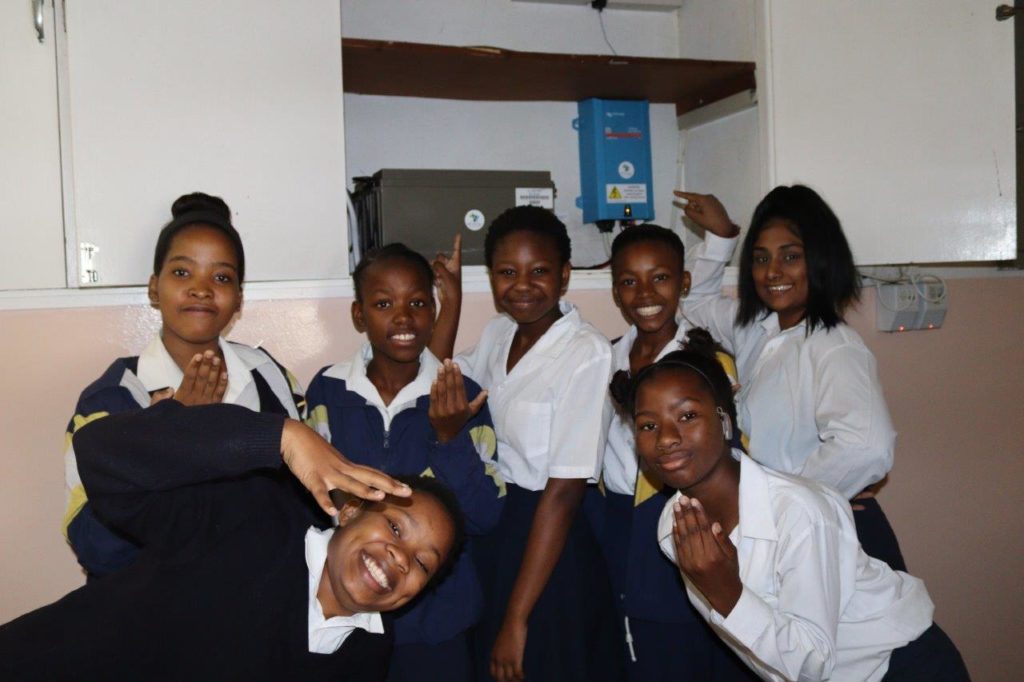 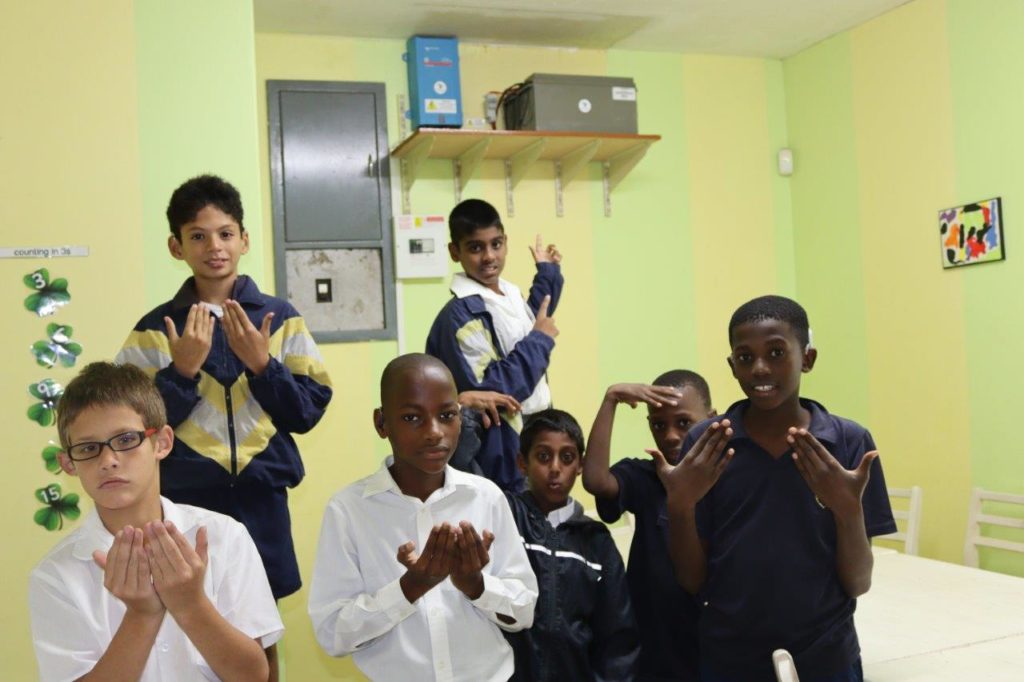 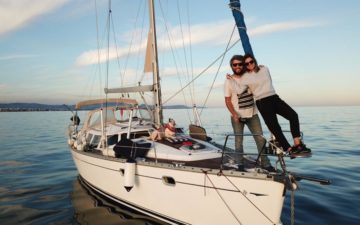 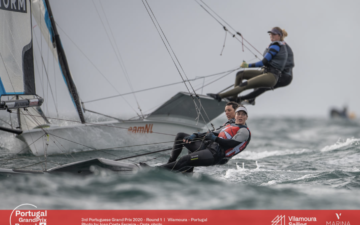 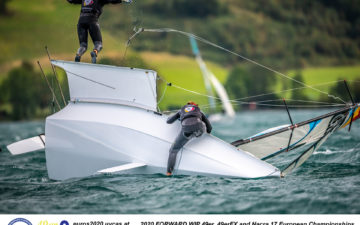