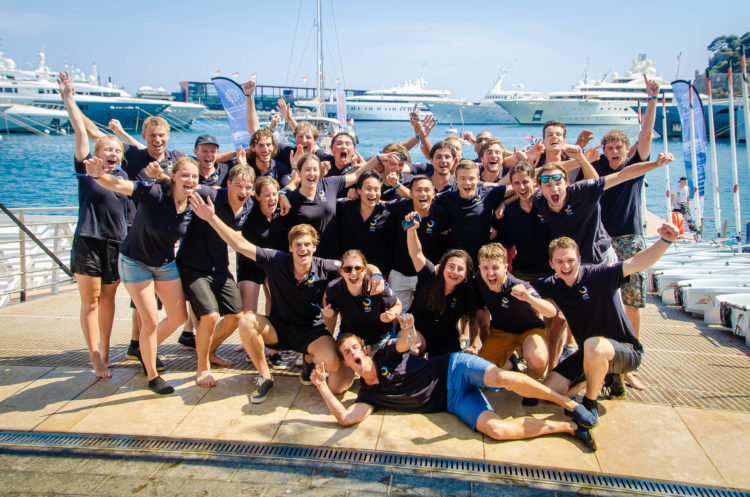 The event took place on July 5th and 6th, and The TU Delft student’s success was all the more remarkable because they are the first Dutch team to race on the open water in a solar boat; and also because their attempt was hampered by setbacks which would have ended the dreams of a less dedicated team. 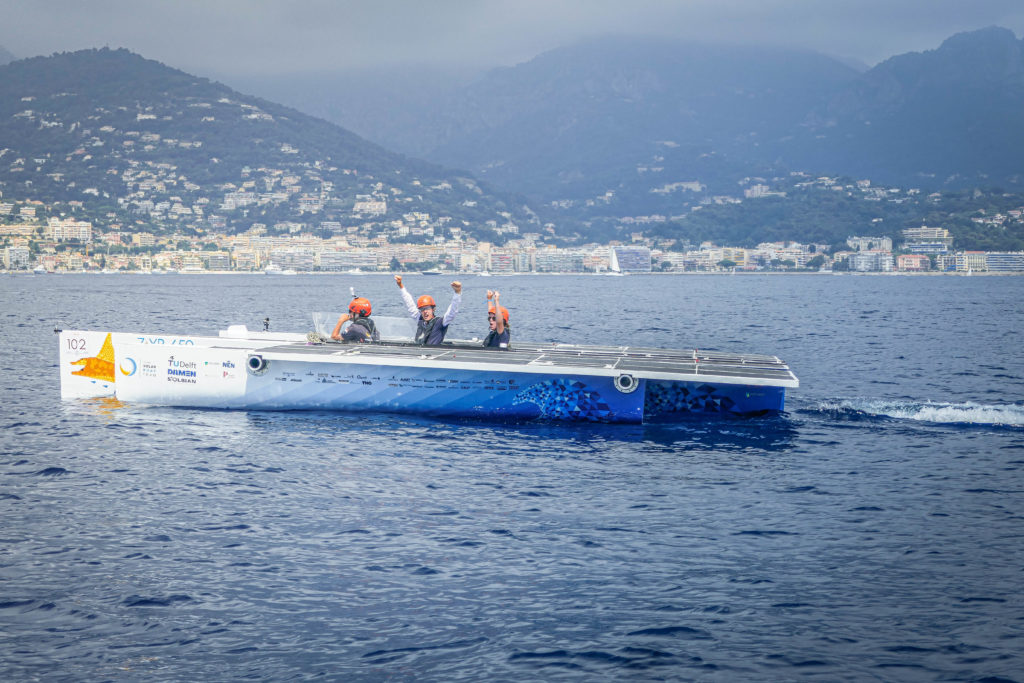 We reported earlier an incident in which the team’s boat lost a hydrofoil whilst still back in their home waters of the IJsselmeer (a Dutch inland sea) during their last minute tests in preparation for the Monaco event.

Later, during the event – having successfully completing the long-distance race on Friday – the team discovered damage to the electrical system around the solar panels. Olmar van Beurden, chief electrician, explains: “The damage was caused by internal heat. Unfortunately, this damage could not be fully repaired [in time for Saturday’s race]. To ensure that the boat was [not damaged further], and to guarantee the safety of the pilots, we decided to remove the solar panels from our boat and sail the Saturday race on the energy stored in the batteries.”

It must have been a painful decision to enter their biggest race of the year knowing that they will have to fight with one arm tied behind their back. It is a tremendous result for the young team that they have achieved success against such odds.

The TU Delft Solar Boat Team – which consists entirely of students – wants to show that solar energy is also viable on the open sea. Kristian Ruiter, team manager, explains: “After all the setbacks, I would not have dared to dream that we would eventually become world champions. I am extremely proud of the team that we have continued despite everything and that this is ultimately rewarded with this fantastic result. ” 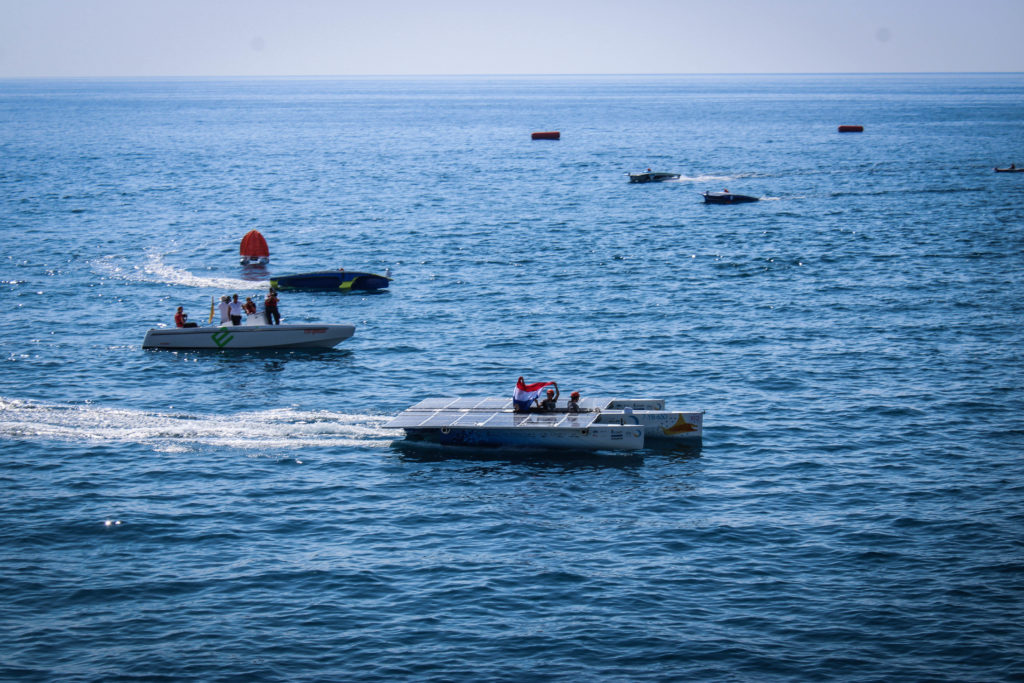 The racing days were a huge emotional roller coaster for the team. On Friday the first race took place between Monaco and Ventimiglia (IT) over a distance of 30 km. Ruiter explains: “Due to excellent circumstances, a team that worked very well together and a perfectly functioning boat, we were able to achieve very high speeds and even set a boat record of 35 kmh.”

With the solar panels removed – relying solely on energy stored in the batteries – the 60 km long-distance race which took place on Saturday was a major challenge for the team. “This resulted in lower speeds and a major strategic challenge to match consumption and battery capacity. Nevertheless, I am extremely proud of our team that we have become world champions by sailing efficiently and putting everything in place, ”says Ruiter. The team crossed the finish line almost twice as fast as the competition, who were forced to recharge during the event.

The TU Delft Solar Boat Team is made up of 28 students from ten different faculties at TU Delft. They are given one year to design, produce, test and then finally race their solar boat. Since its inception in 2005 the TU Delft Solar Boat Team have aimed to demonstrate to the maritime sector that it is possible to reduce emissions. Until last year the students only participated in inland waterway events. With this offshore race they have demonstrated what can be achieved on the open water, by a team of students, through the use of solar energy. They have much to celebrate. 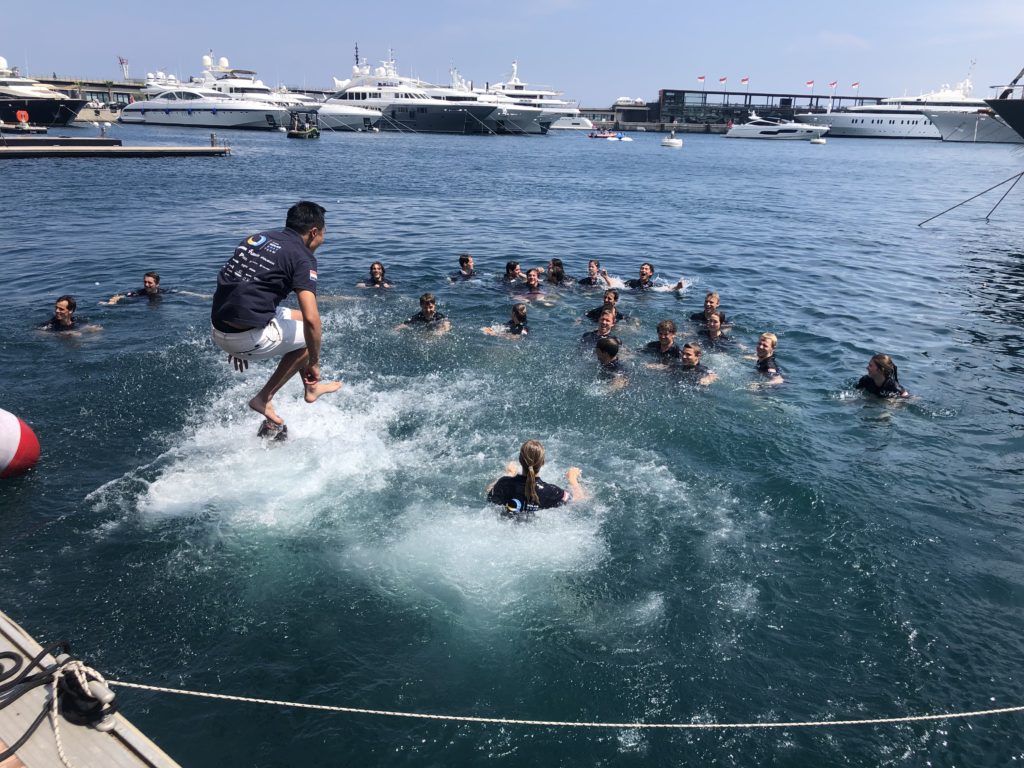 Victron Energy are proud to sponsor the TU Delft Solar Boat Team. We admire their ambition and their determination to succeed; and we believe it’s important to encourage young people to demonstrate what can be achieved with solar energy science. 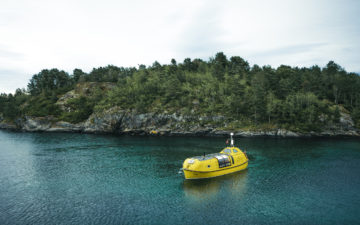 Having bought a lifeboat and converted it to a houseboat, Guylee Simmonds and David Schnabel were ready to leave Newhaven on the South Coast of England.... 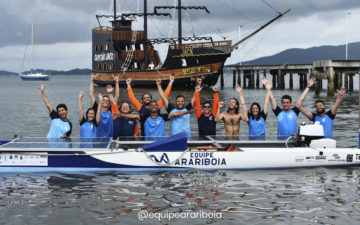