The BatteryProtect disconnects the battery from non essential loads before it is completely discharged (which would damage the battery) or before it has insufficient power left to crank the engine.

Downloads
Downloads
Where to buy 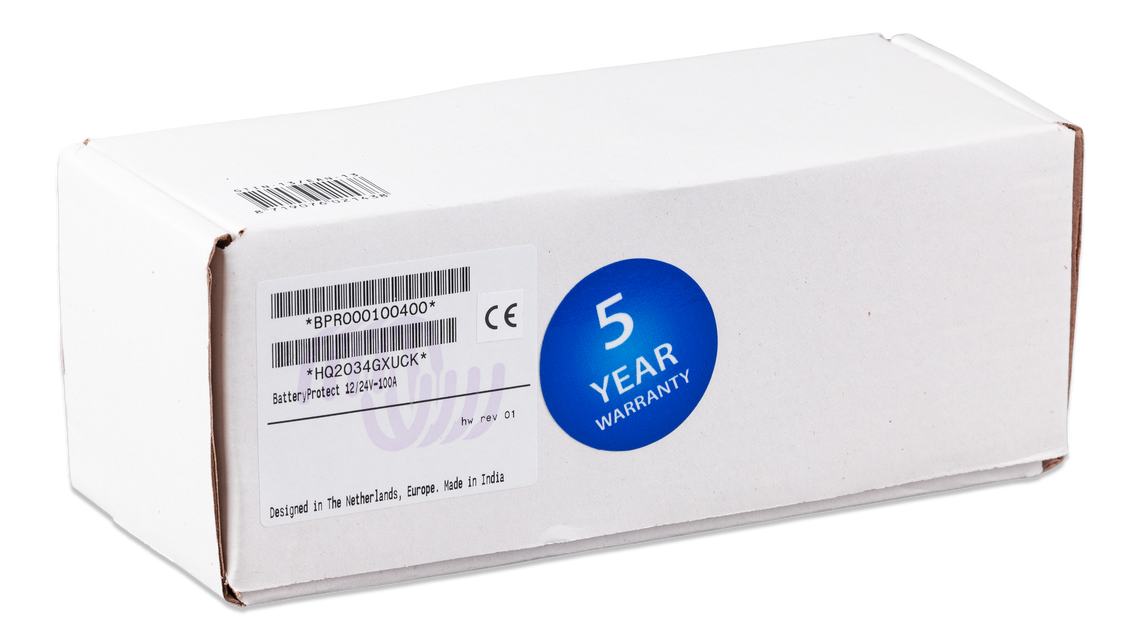 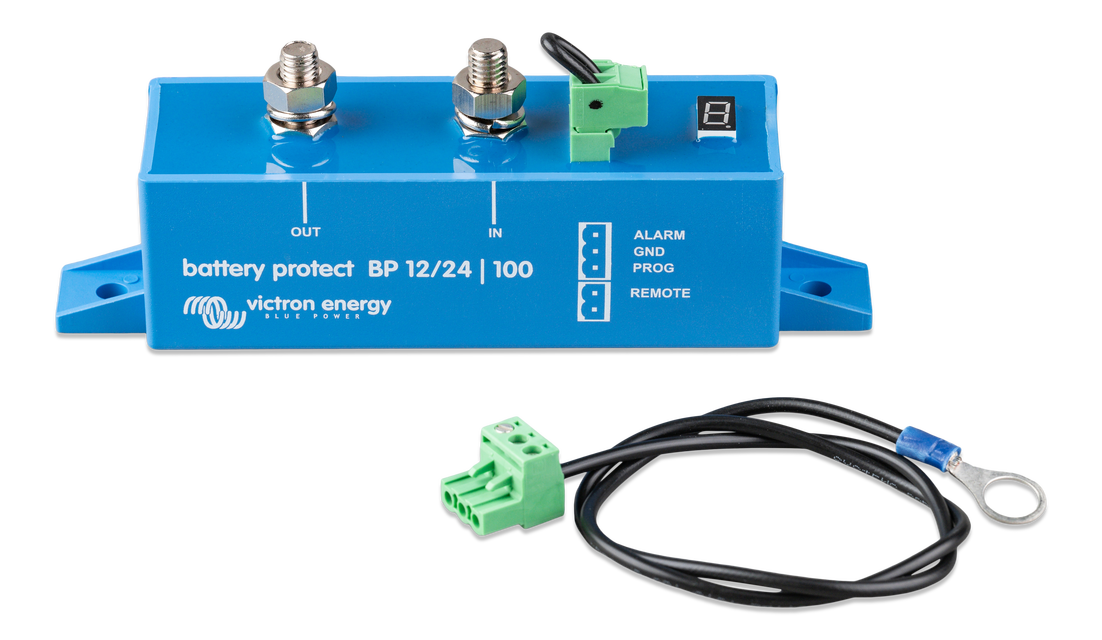 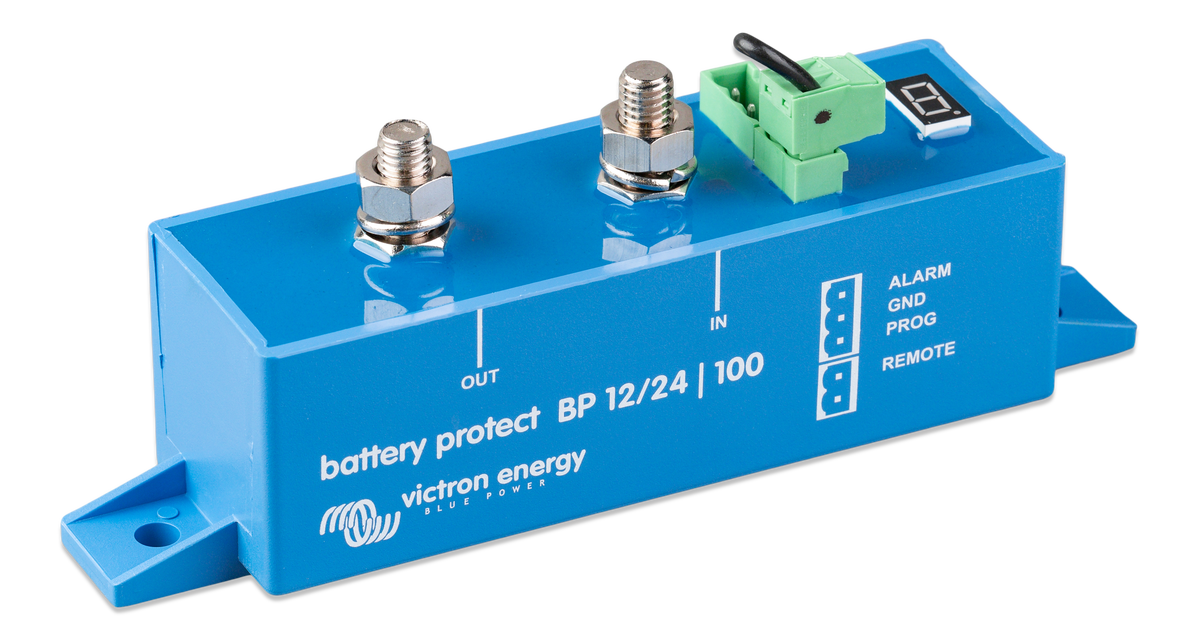 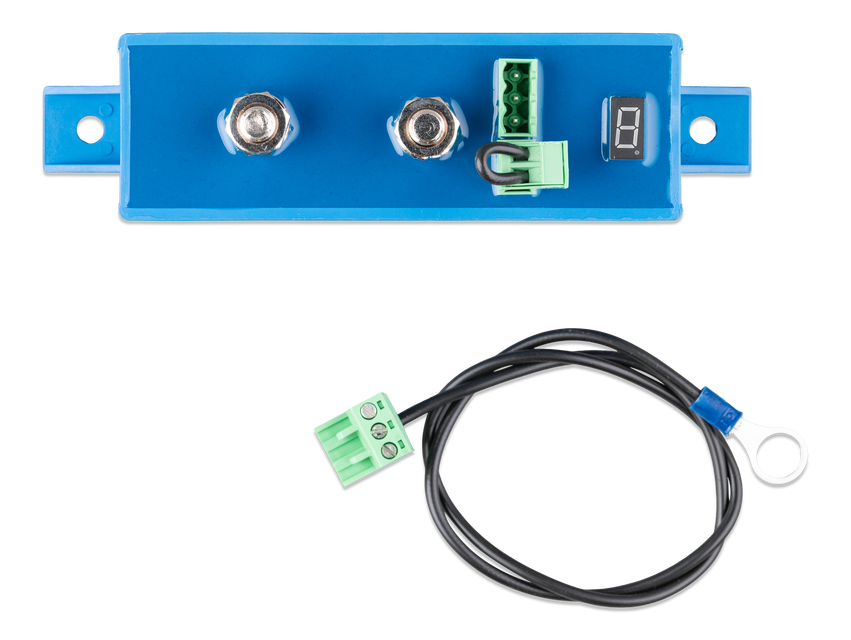 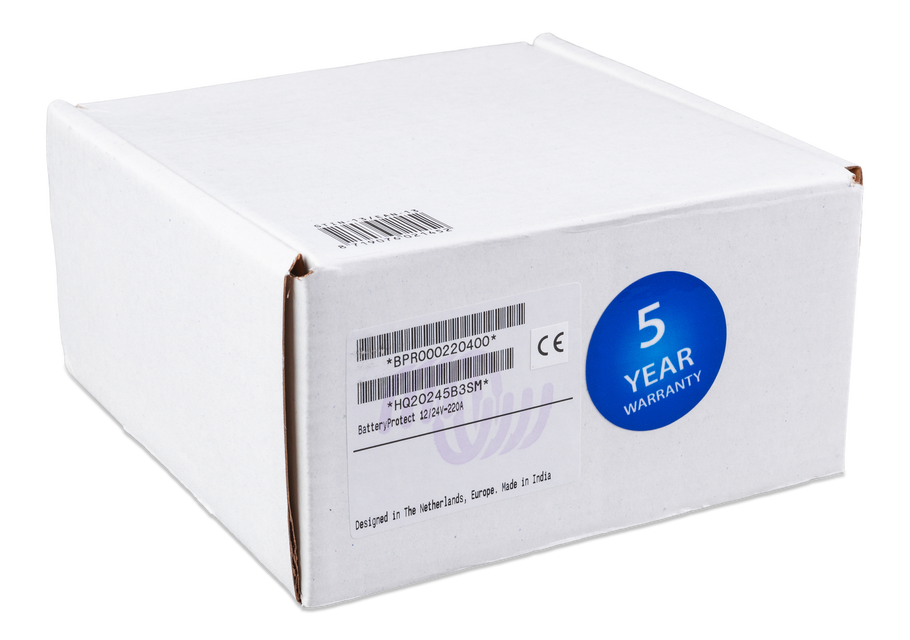 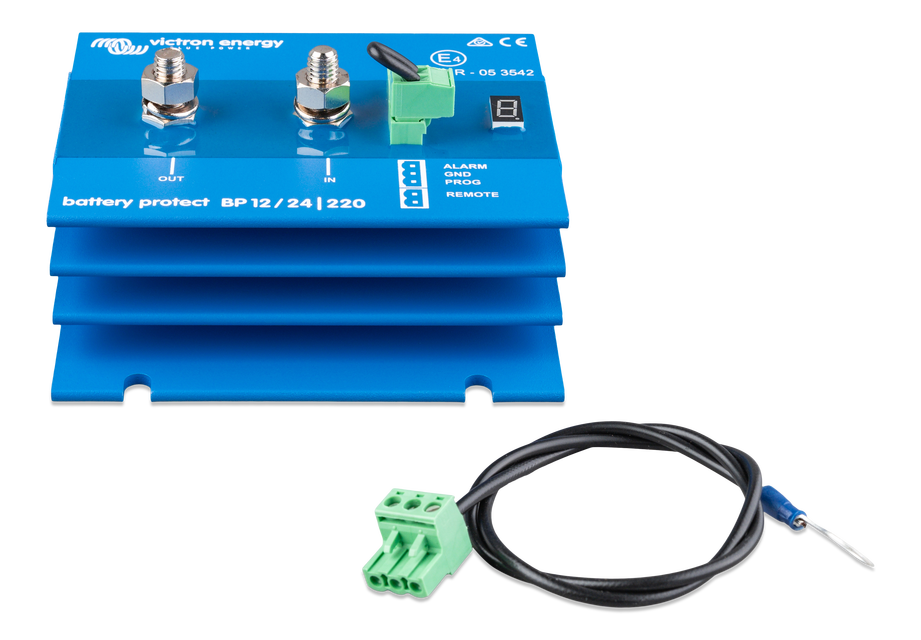 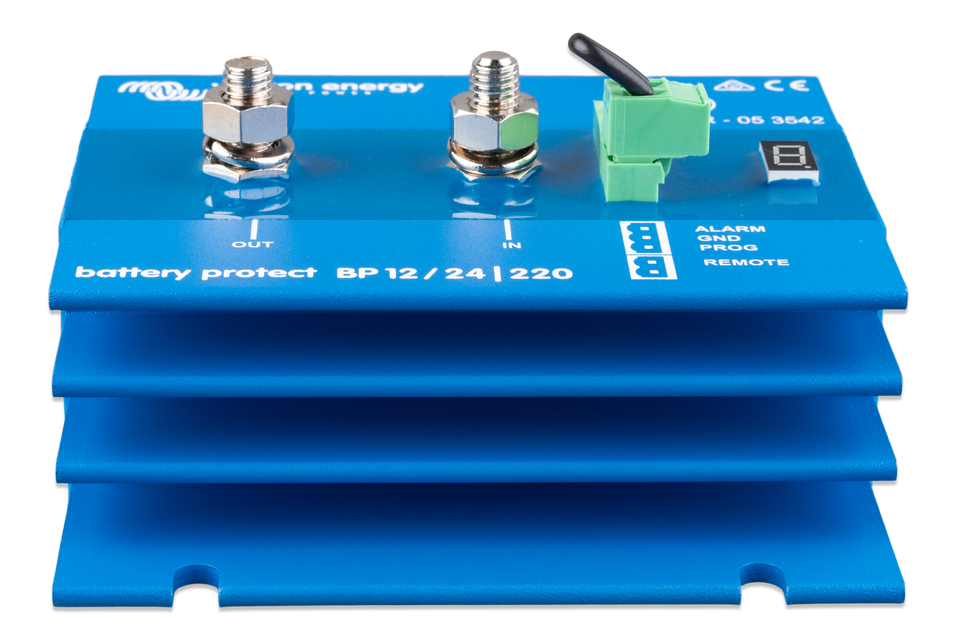 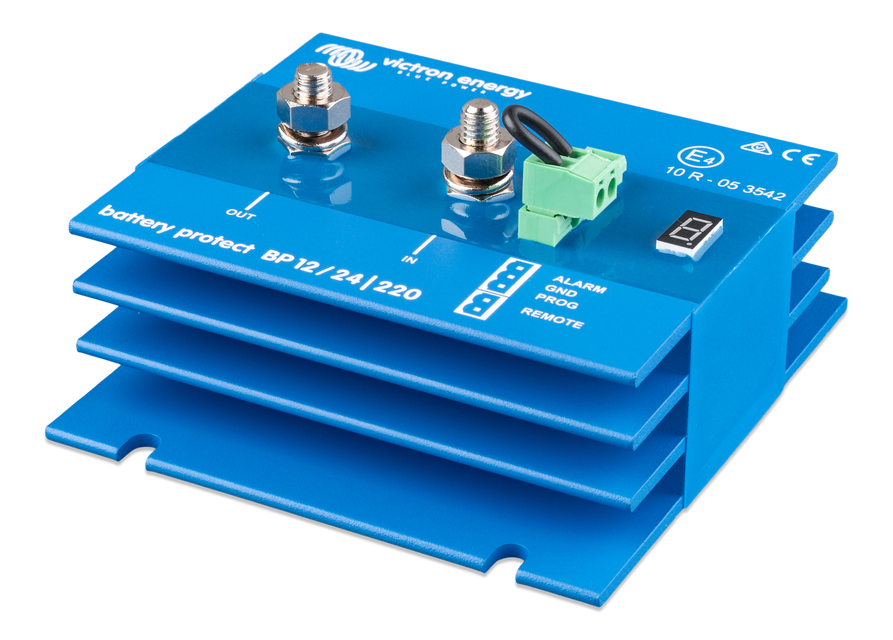 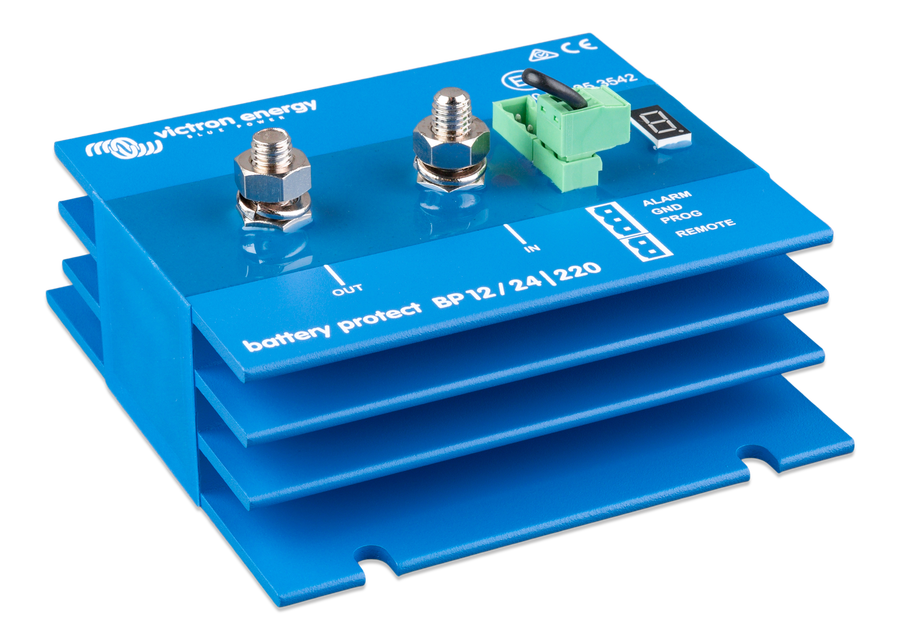 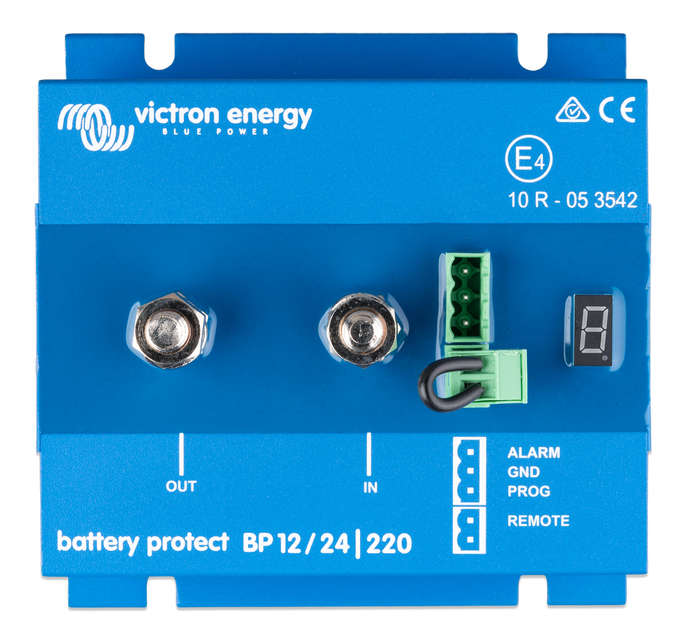 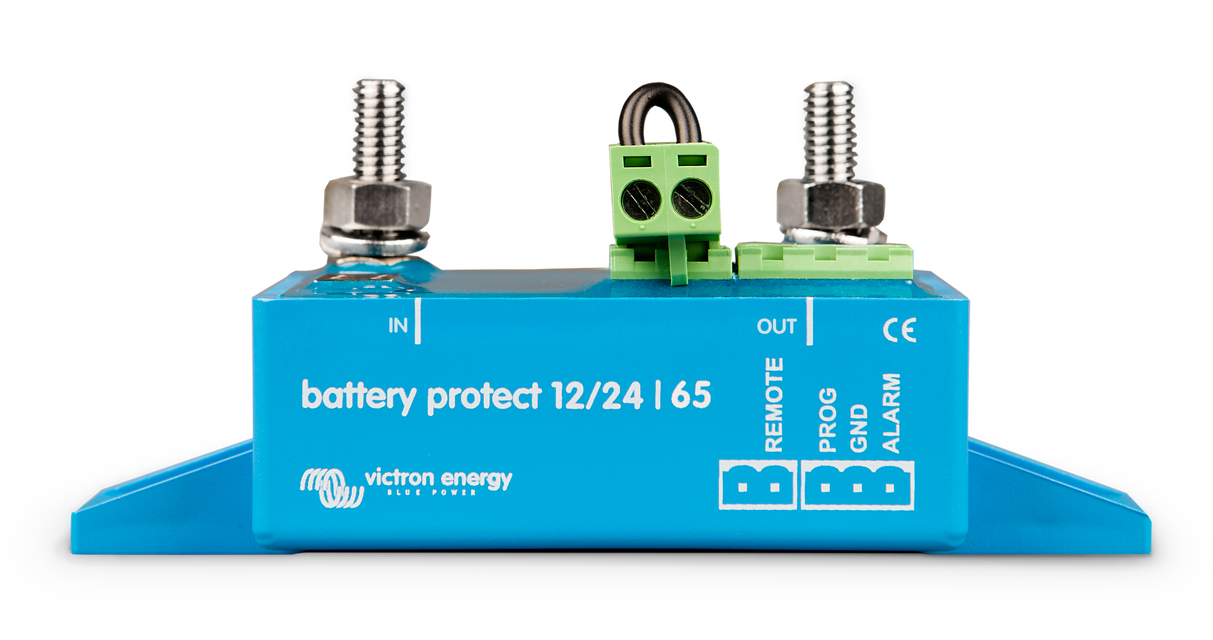 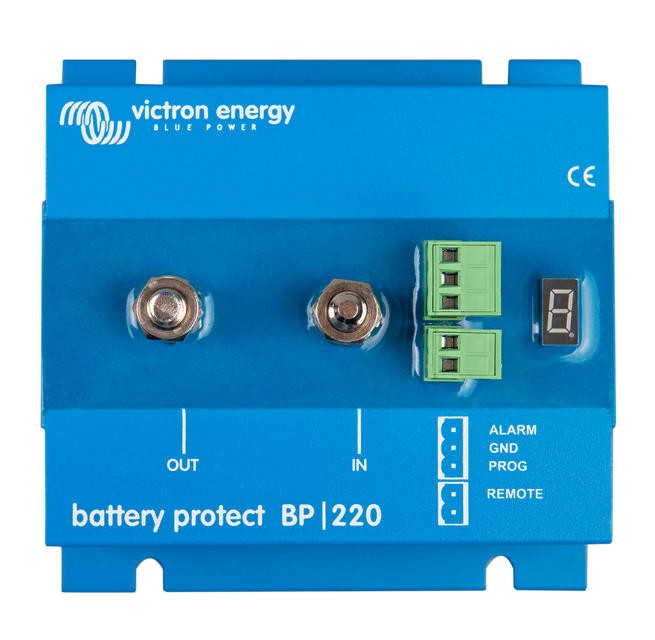 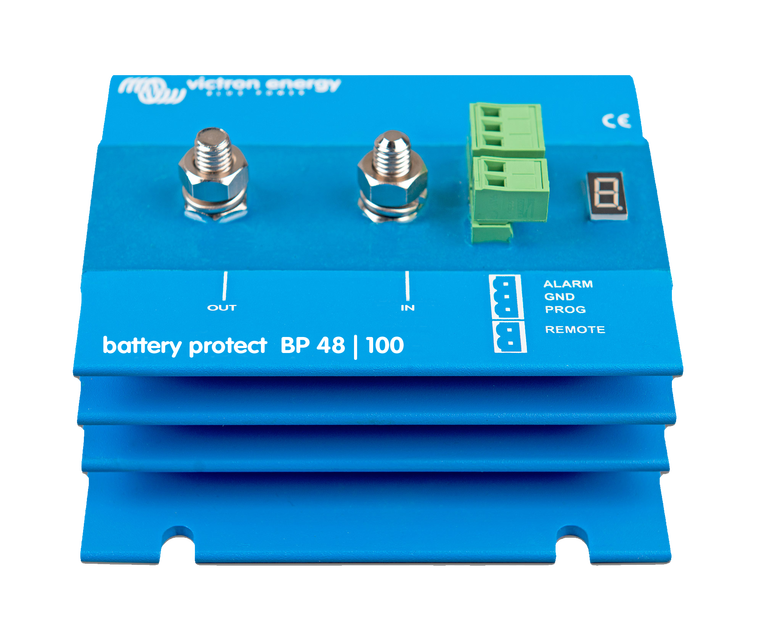 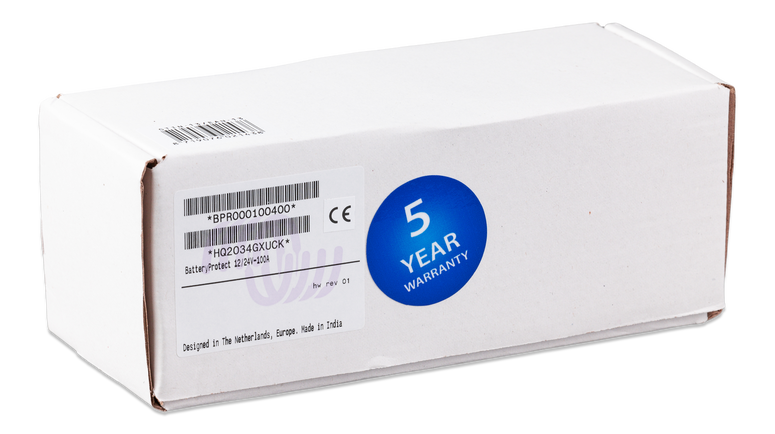 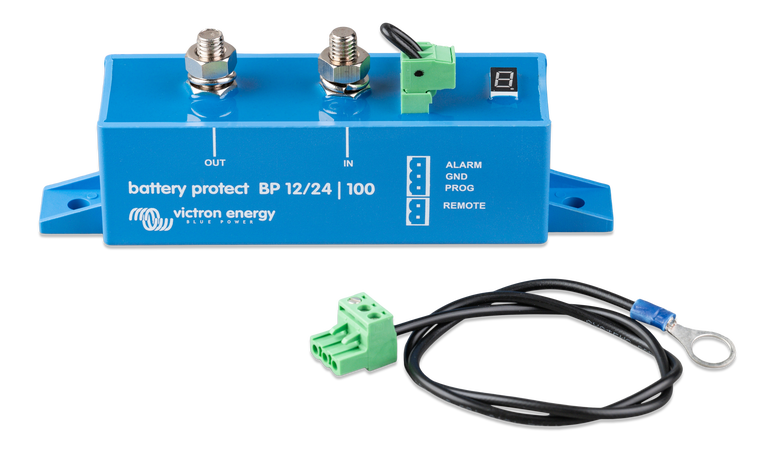 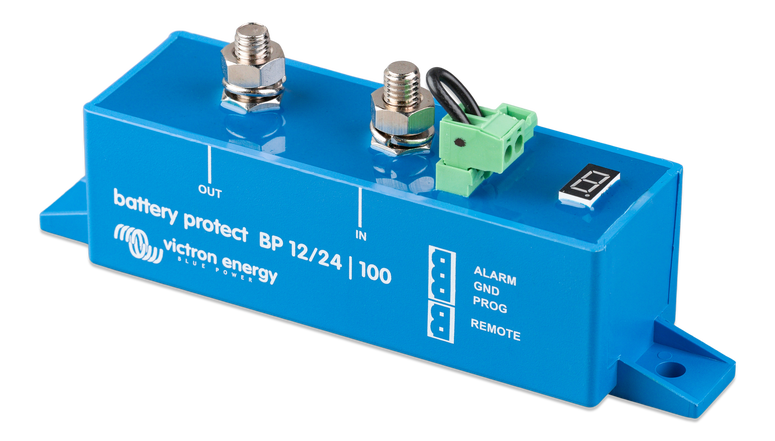 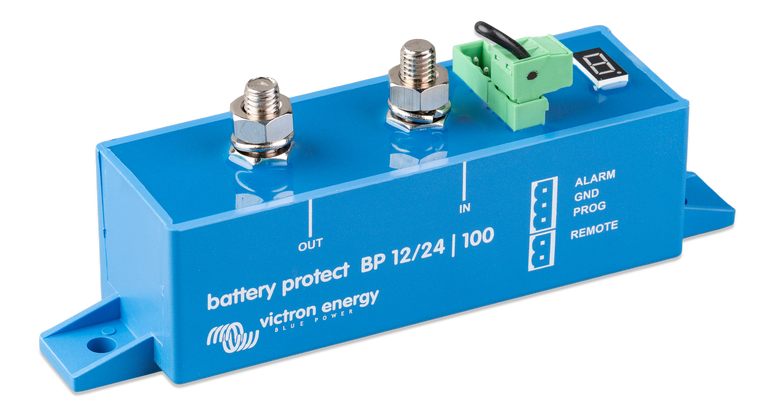 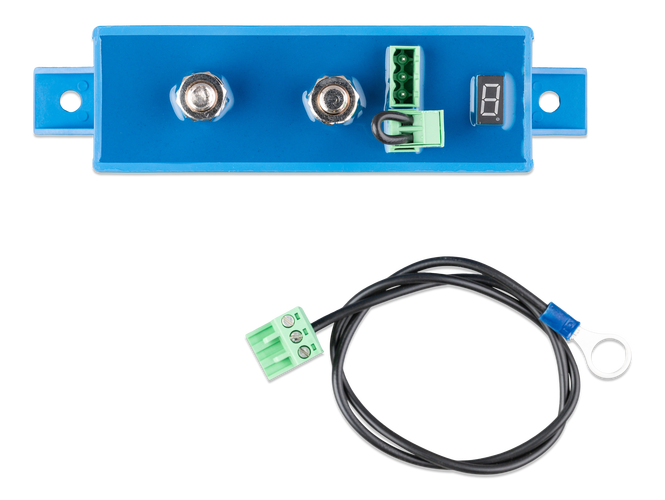 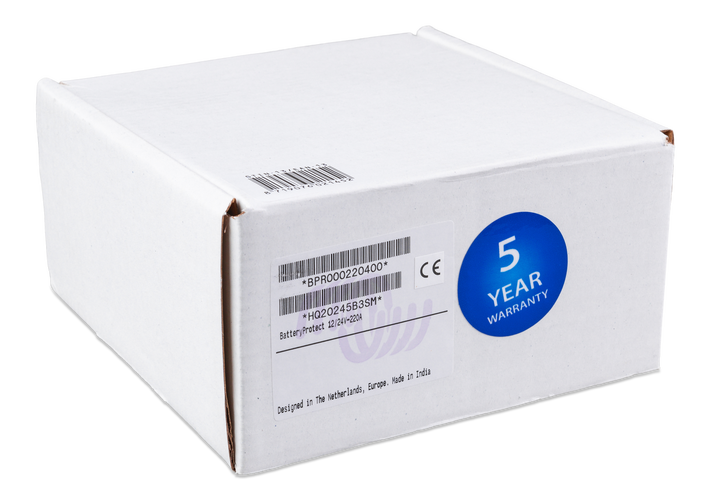 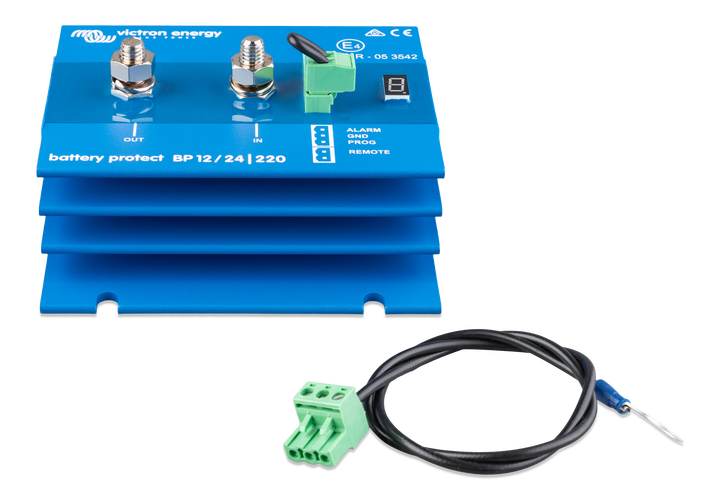 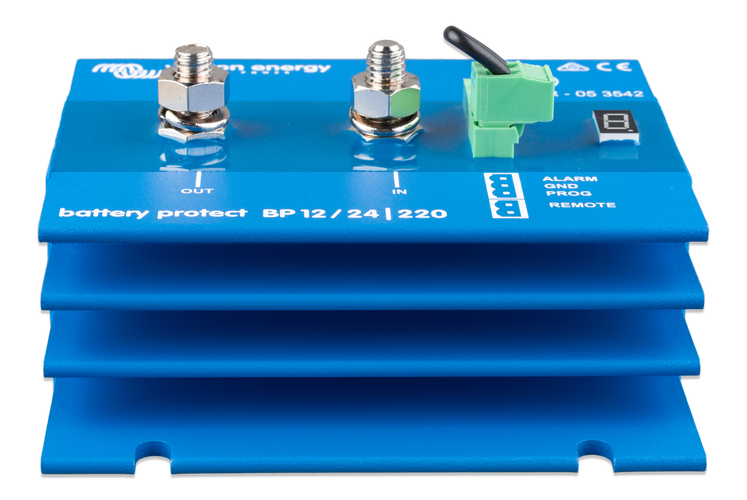 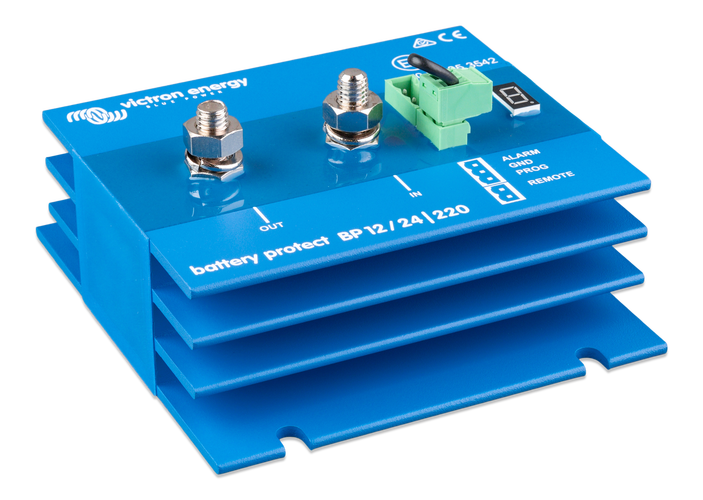 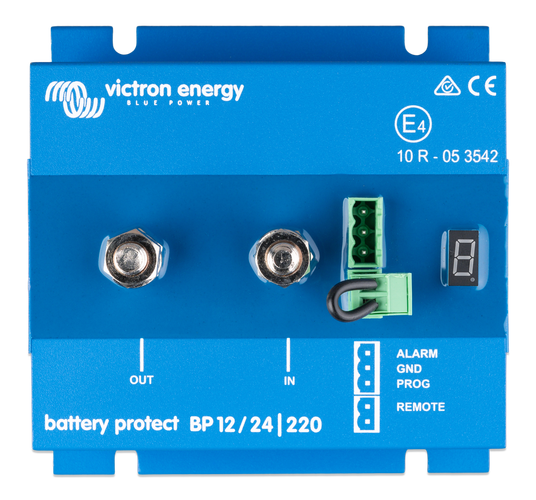 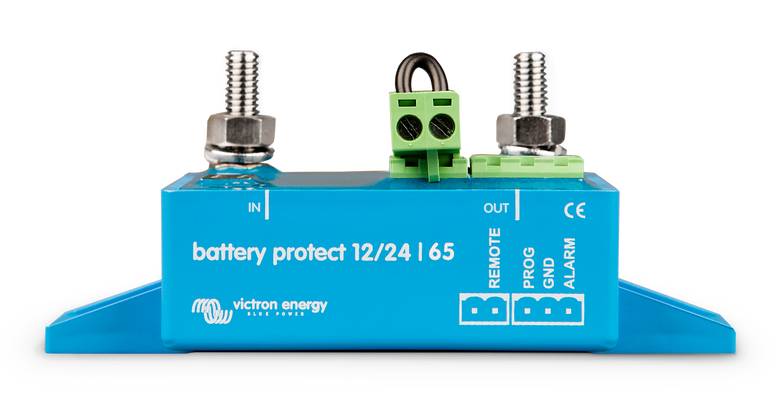 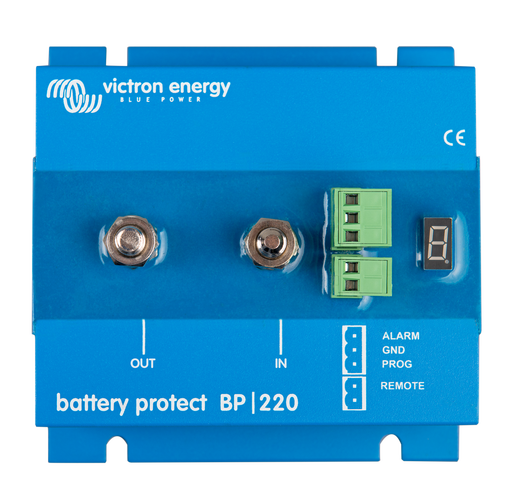 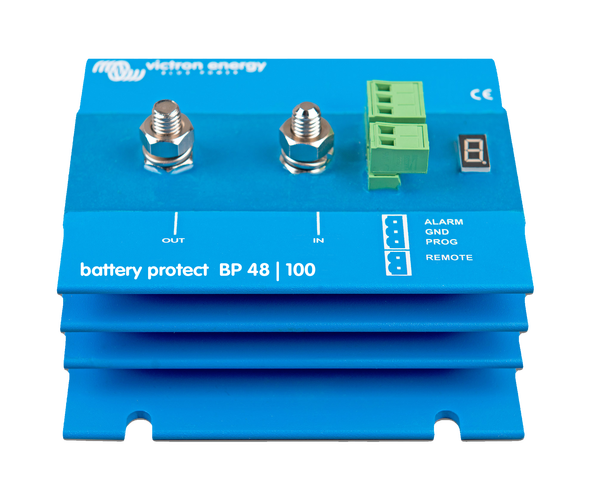 If you would like to know more about this product, we have an Online Training course available. Training includes a video, links to important reference resources, and an exam to test your knowledge. Successful completion is rewarded with a certificate. Online Training requires a free Victron Professional account.

Find a Victron Energy dealer near you.