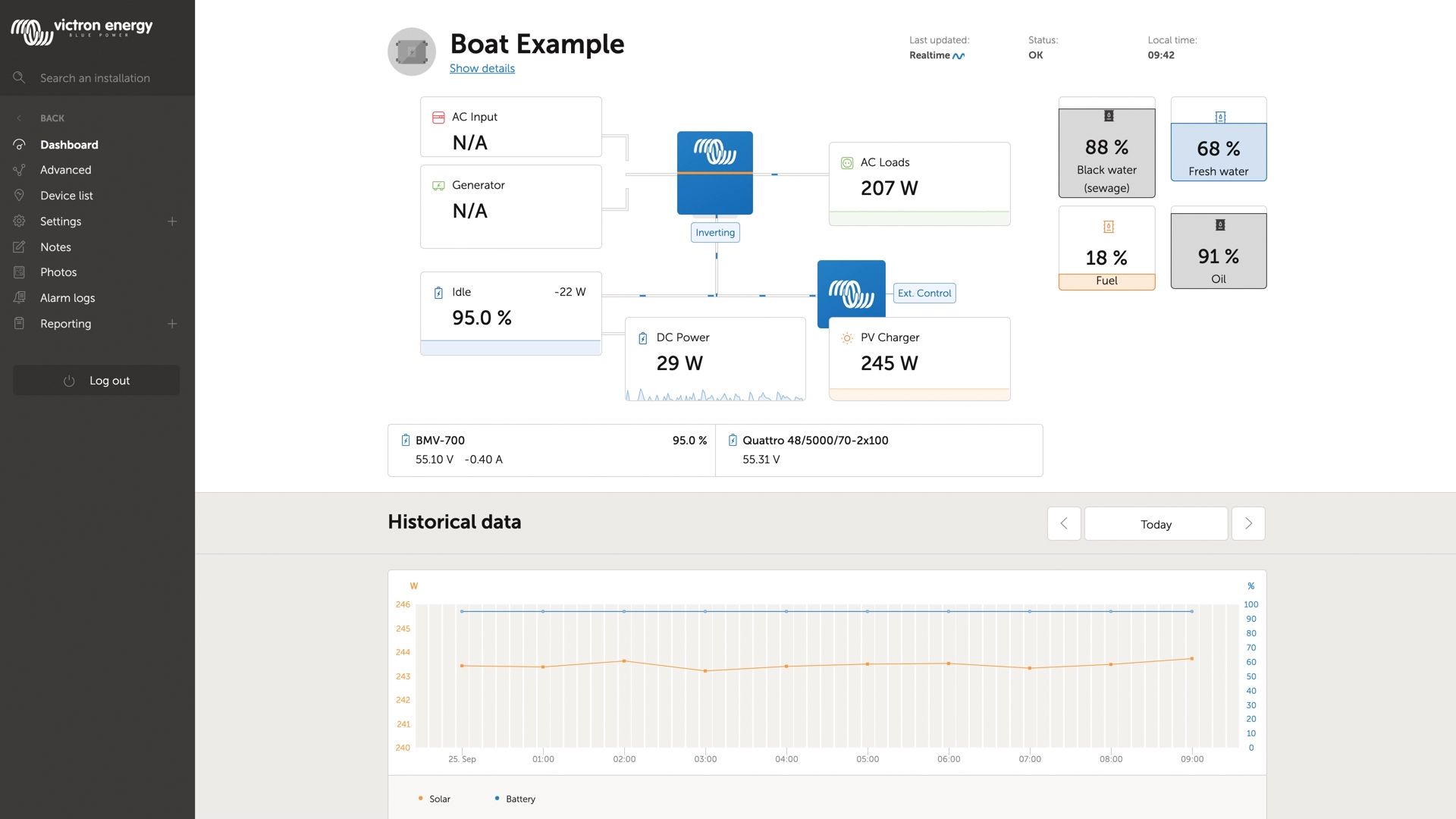 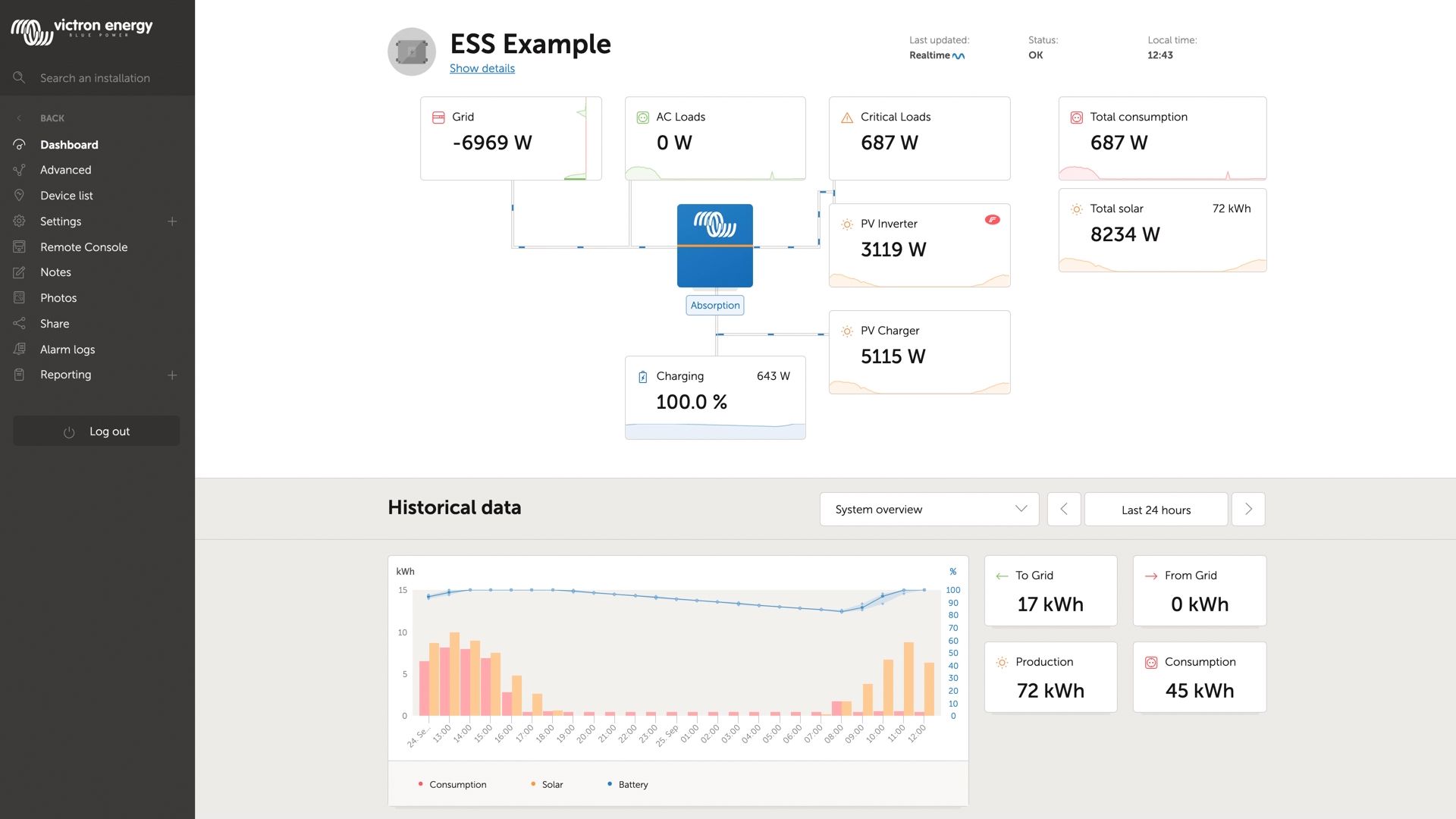 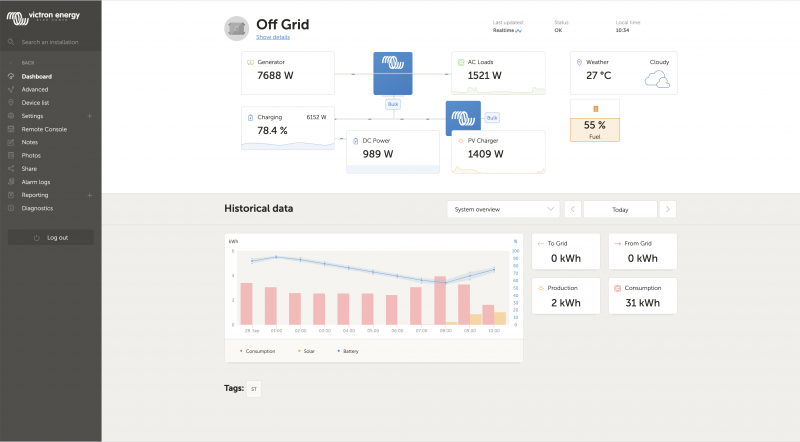 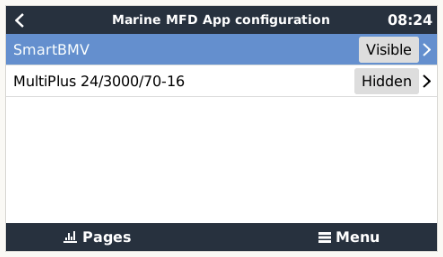 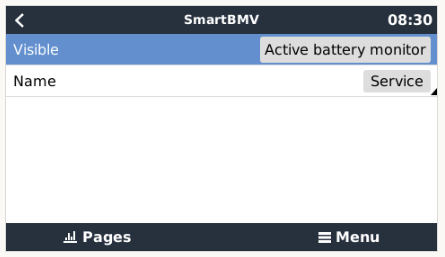 3. Control your devices in VRM

VRM offers control over some of your Victron devices, straight from the VRM dashboard. With this feature, you can quickly adjust the settings of your inverter, ESS or relay switches, without needing to open the remote console.

In the top right of your installation's dashboard in VRM, beside last update and the local time display, you will find the icon for the controls. The controls modal opens to the right of your screen.

Note: Access to controls requires the 'real time data' connection to your installation. 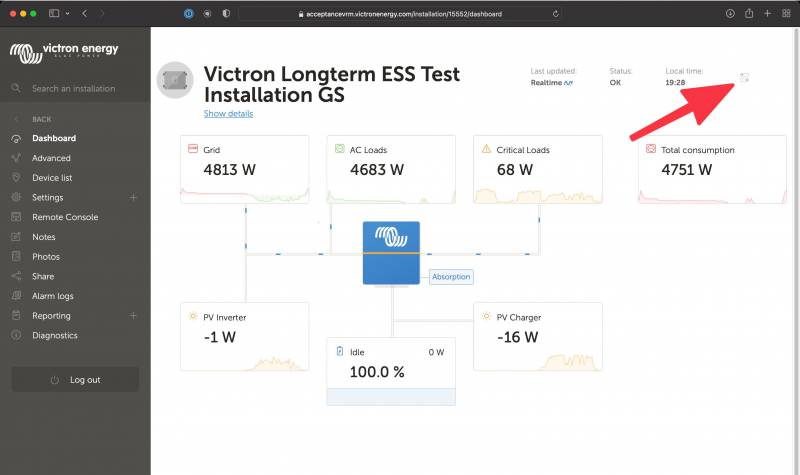 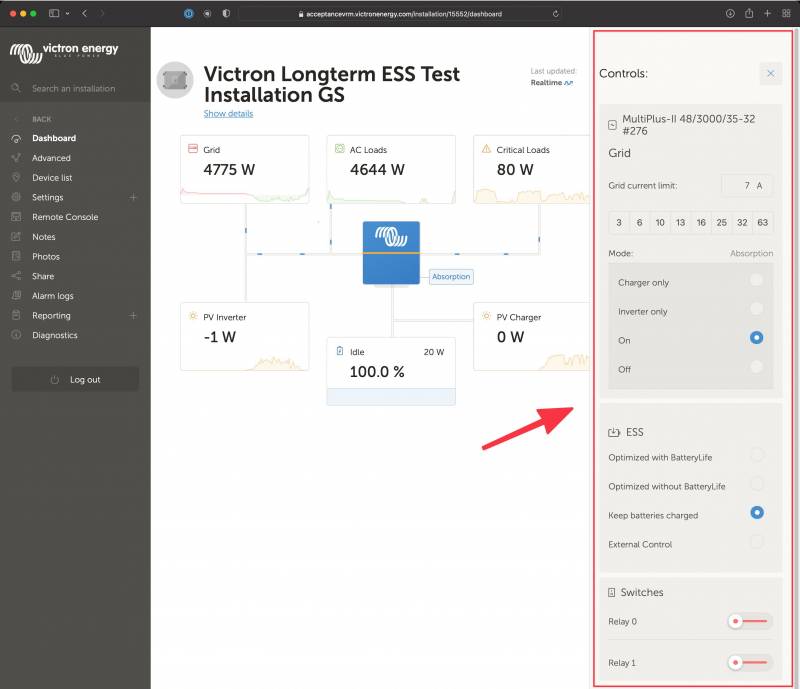 The AC input current limit of the grid can be adjusted. For this, you can either select one of the pre-defined values, or enter your own input limit preference in amps.

Changing the inverter mode is also possible in VRM. You can switch between charger or inverter only, turning it on or off. After selecting a change to the inverter mode, you will get 5 seconds to cancel the request. After this, the change is sent to the device. 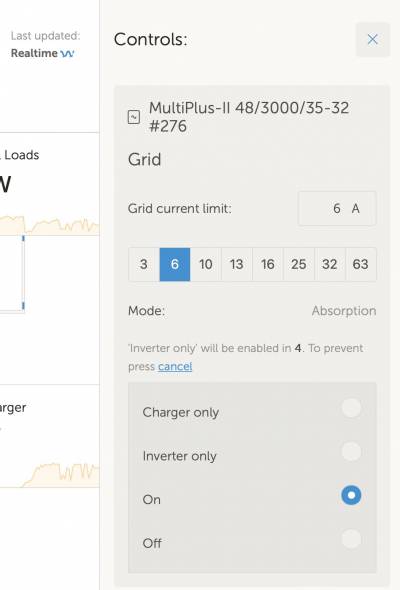 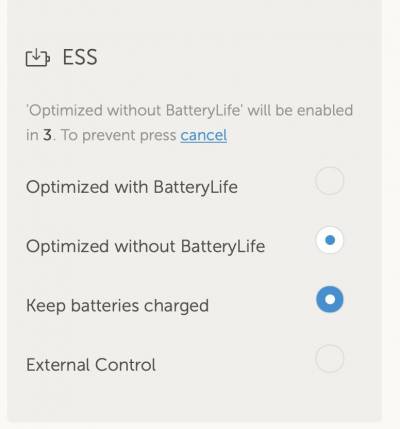 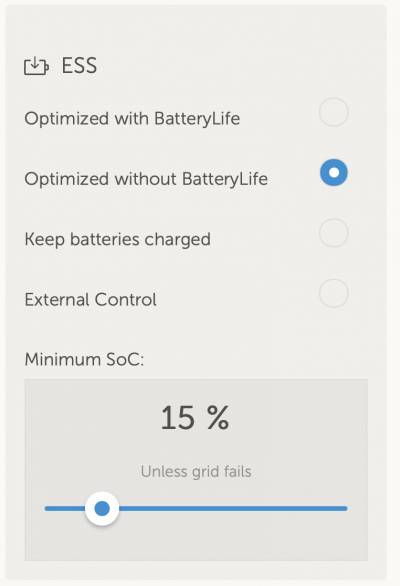 We are currently working on enabling toggling manual relays on and off from the controls panel in VRM. We plan to release this in Q3 of 2022.

We are currently working on enabling you to also control your generator from your VRM dashboard. You would then be able to start or stop the generator, or start a timed run for it. We plan to release this in Q3 of 2022.