In many ways the Venus GX (VGX) and the Color Control GX (CCGX) are the same device. They share a lot of hardware, and they run on identical software - our 'Venus OS' - therefore firmware numbering is the same; and new version releases always apply to both devices at the same time.

As many of the functions of the two devices are identical, the CCGX Manual should also be consulted if something is not specifically covered in this VGX manual. 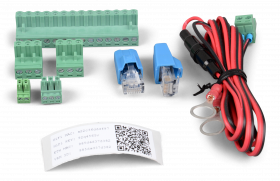 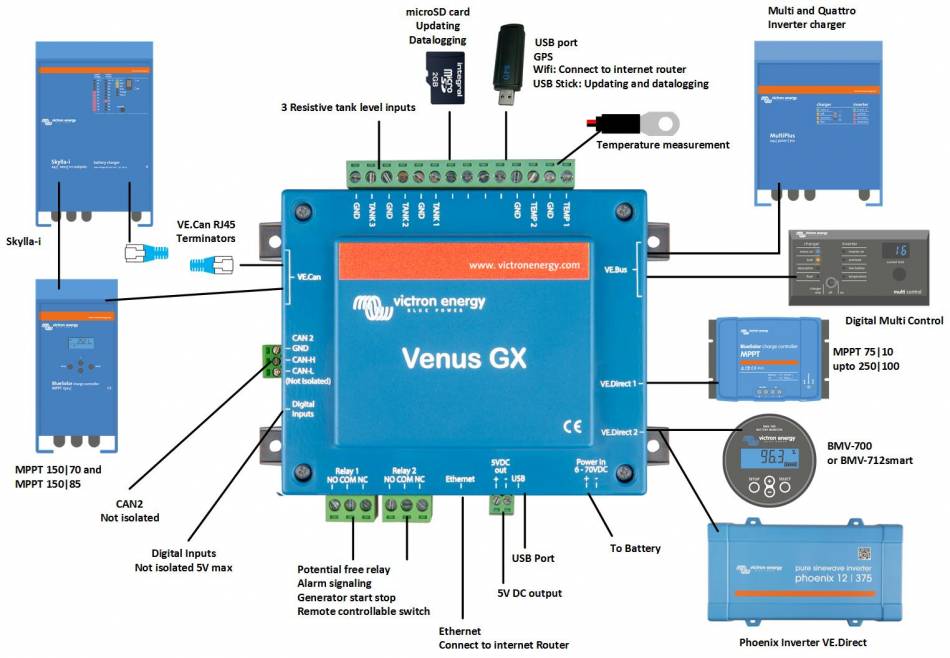 Because the Venus GX has no visual display or buttons, you need either a smartphone, tablet or laptop to access it.

This method requires a working internet connection, both on your phone/tablet/laptop as well as for the Venus GX. For a new install, this means that it needs to be connected by Ethernet cable.

Now, go to the VRM Portal, https://vrm.victronenergy.com/, and follow the instructions to add the device. More information about this is available in the VRM Manual.

Then once visible on VRM, click the 'Remote Console' link to open the window. Which will look like below screenshot.

This method requires the VictronConnect App to be installed on your smartphone, tablet or laptop.

Step by step instruction video on how to connect to a GX device using the VictronConnect App.

This second video was made before VictronConnect got the feature to find a device on a network. All the explanations in the video regarding IP Addressing can be ignored, and use VictronConnect as in above video instead.

2.3 Accessing via the local LAN/WiFi Network

This section explains how to connected to Remote Console when the Venus GX is connected to the local computer network, with either an Ethernet cable, or having it configured to connect to a local WiFi network.

This method does not require an internet connection. Just a local computer network is sufficient.

Once connected, connect to the GX Device by running the VictronConnect App on a phone, tablet or laptop. Note that will need to be connected to the same computer network as the Venus GX.

This video shows how its done:

In case VictronConnect can't be used, here are a few other methods to find the Venus GX, ie. its IP Address.

On the VRM Portal, you'll find the IP address on the Device List page of the installation. Note that this does require the Venus GX to be connected to the internet. 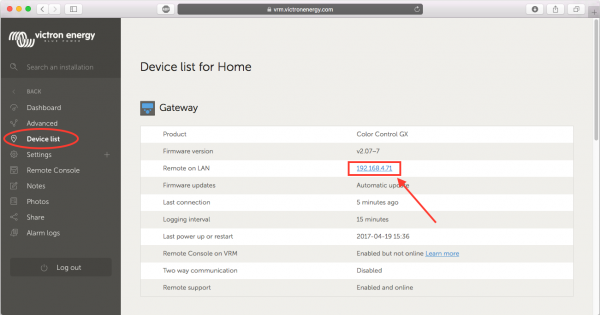 In a local network, for example at home, you can also find the Venus GX in the Windows 'Network' overview:

Double-clicking the icon will open up Remote Console on LAN. 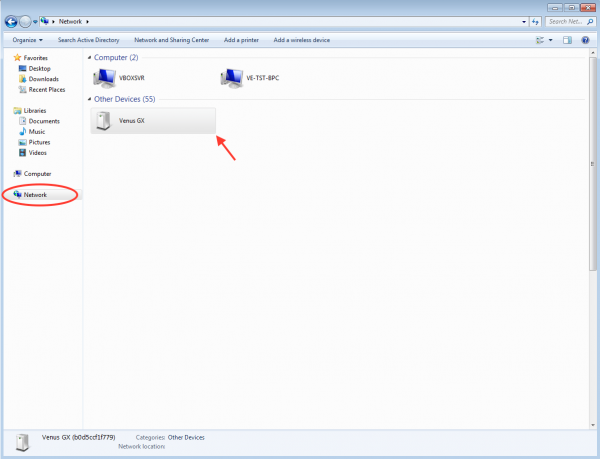 Open the 'Properties' window to see the IP address. 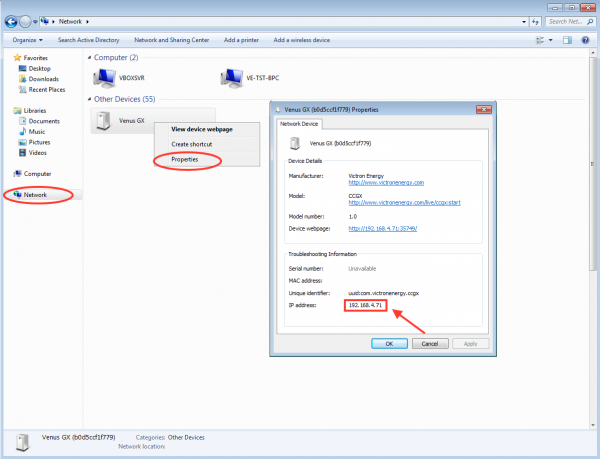 On the side of the Venus GX, there is a LED. During power-up it it goes through these states:

3.2 Small button located to the right of the green 14-Terminal Connector Block

Press and hold the small button for a minimum of four seconds. The LED will stay on for 2 seconds to indicate that the long press has been recognised; then release the button again. All network settings will be reset to their defaults now:

The same button is available on the Octo GX, button is marked SD_BOOT and available under the lid at the top.

The Venus GX has five digital inputs. The channels are accessible via the RJ-12 socket on the side. This is available for self-wiring by the user/installer.

The inputs are non-isolated. They operate at 3V3 levels, and can withstand up to 5V input. Each input has an internal 10k pull-up resistor to 3V3. We recommend wiring it to a potential free relay or otherwise open collector/optocoupler output. 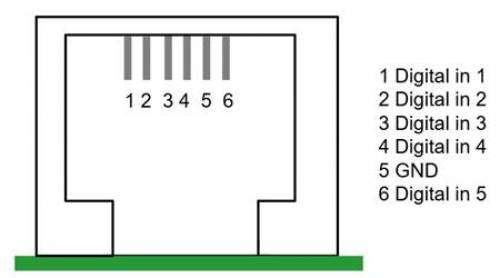 The possible configurable functions are:

The function of each input can be configured in the GUI under Settings → I/O → Digital Inputs. 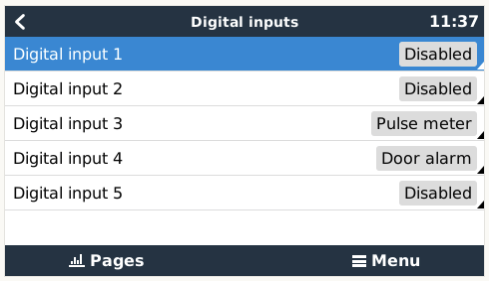 Once the input is configured for its intended purpose, it will show up with other devices.

Other parameters related to that function can be configured by entering the device menu and selecting Setup. For pulse meters, you can configure the unit, the multiplier (the volume represented by each pulse) and reset the counter. 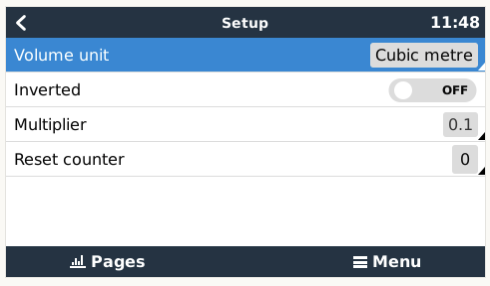 4.3. Read-out of digital inputs via Modbus-TCP

The values/states of the digital inputs are available on Modbus-TCP. For more details about this, please download a copy of the document “Modbus-TCP register list” from our website. And see our Modbus-TCP FAQ.

See above chapter 3.2 on the push button.