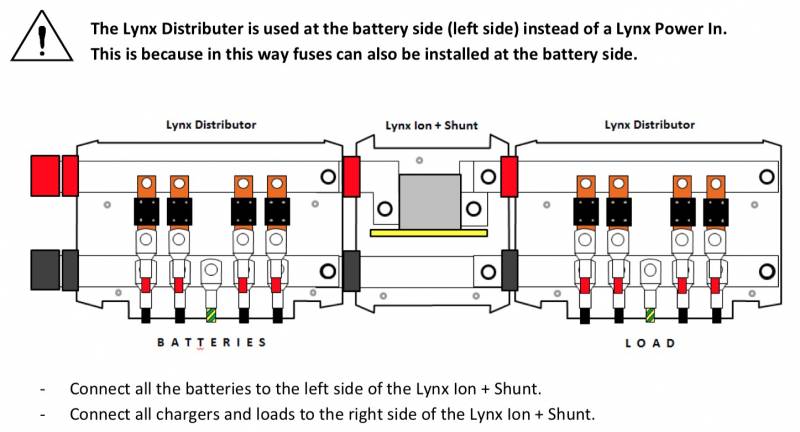 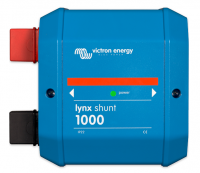 A - There is a program available to change this but as the default is 0, which is the same as what a CCGX reads we would not advise changing this!! When all is OK, only the central led is green; when a fuse has blown (or is missing) the central and blow fuse circuit LEDs turn red. If you are not using all connection points in your DC distribution, it may be necessary to fit dummy fuses to extinguish the red LEDs.

A future upgrade is planned to also send info back to the GX device over the VE-can, but is not yet implemented.

A - Yes, but this has only to power the LED’s on the distributor, there is no other function for this at the moment.

Q - The Distributer has a DIP switch. What are the settings?

Q - The Distributer has a 6-pin header block. What is it for?

A - In the future, the read out of fuses, but this is not supported yet.